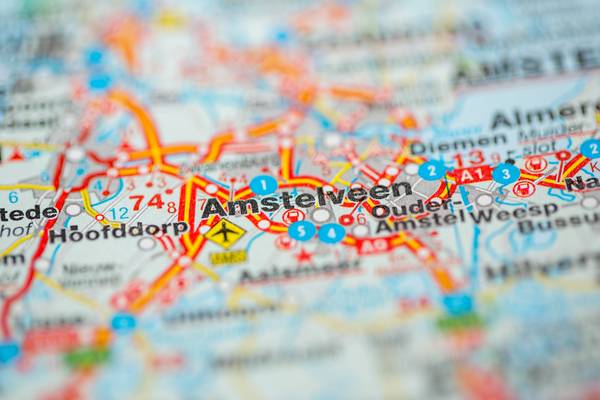 Holland-based language service provider Concorde announced, on April 13, 2017, that it had acquired BB&TW, a small Dutch agency specializing in financial translation. Slator reached out to Concorde in the days following the announcement. We recently received a reply from Alexandra van Hellenberg Hubar, Concorde Group CEO, who said they had been wanting to get into financial translation for some time.

Asked to comment on the earnings multiple paid and estimated revenues of the combined organization, Hubar declined to comment. She said, however, that Concorde’s 2016 revenues stood at EUR 30m.

The deal indicates the company is looking to expand its client base beyond predominantly government customers. Hubar said there are a few overlaps in terms of existing clients given that Concorde already has a number of clients in the financial sector. “What we want to do is to build on our position with these clients by offering specialist translation services. BB&TW will help us do just that,” she said.

BB&TW was owned by Astrid Konings and Annie Tadema, who will continue to be active in the new organization. According to Hubar, “The idea is for them to create and manage an in-house financial/legal translation department. They are looking to recruit and train new freelance and in-house translators/editors for this department.”

BB&TW’s four FTEs will be added to Concorde’s 165 and relocated, in about a month, to the company’s Amstelveen head office in the suburbs of Amsterdam. The BB&TW name will be retained for the time being, although integration has already begun.

Integration of translation productivity tools, at least, should be seamless as both Concorde and BB&TW run on SDL Trados. Concorde uses its own a proprietary ERP and CRM system, which it has developed over the past two decades.

Back in May 2016, Slator covered Concorde’s acquisition of FindCircles, an online translation platform that derives 60% of its revenues from interpretation. Hubar said the company has since been fully integrated into the Concorde Group.

Said the Concorde CEO, “We believe we can achieve substantial organic growth, and have therefore invested in a larger sales team. On the other hand, we also realize that, in certain cases, we can accelerate our goals through strategic acquisitions, such as our most recent add-ons BB&TW and Livewords.”