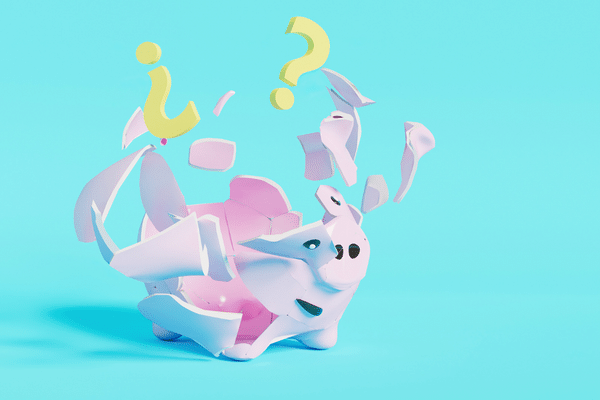 A new interpreting service provider has taken over from ezispeak after the company that owned New Zealand’s first-appointed, third-party vendor for remote interpreting in over a decade went into liquidation.

“Connecting Now will be providing interpreting services previously provided by ezispeak,” the Ministry of Business, Innovation & Employment (MBIE) announced on its website.

Tim Hood, Managing Director at Connecting Now, told Slator, that the Australia-based language service provider (LSP) has been “providing services on behalf of [the liquidators] since the middle of June 2022.”

Authorities appointed PKF Melbourne as liquidators of Intellicomms, owner of the ezispeak brand, on September 8, 2021. As previously reported, Intellicomms sold ezispeak to Technologie Fluenti prior to liquidation.

According to Hood, Connecting Now has been working with PFK while the liquidators undertake the sale of the business assets of Intellicomms / ezispeak. “We do not have a direct commercial relationship with the MBIE,” he said.

Hood said Connecting Now was founded in 2021 and started doing business with its own direct customers from January 2022. The LSP provides services to a number of former ezispeak customers, but not all.

Connecting Now is a subsidiary of QPC, a major creditor of Intellicomms. At this writing, it is the only LSP owned or operated by QPC, a software reseller and professional services provider of contact center technology. Headquartered in Melbourne, Australia, Connecting Now offers the full suite of language services.

Hood told Slator, “QPC funded the liquidators’ challenge of the sale of business in the Supreme Court of Victoria and have worked with the liquidators following the court’s ruling to preserve the value of the assets of ezispeak to allow a sale to take place.”

As reported in May 2022, a Supreme Court judge in Victoria, Australia called the sale of ezispeak a “brazen and audacious example” of phoenixing; and the Australian Securities and Investments Commission has made the distinction between illegal phoenixing and a legitimate business rescue.

Hood explained, “This sale is expected to generate funds that may yield a dividend for all creditors of Intellicomms / ezispeak, which would include any interpreters or translators owed money.”

Asked if translators were also affected by the ezispeak liquidation, Hood said he is not aware of any. However, they have “received dozens of approaches from interpreters impacted by the liquidation.”

Connecting Now has no access to the database of interpreters and translators ezispeak used to provide services and “cannot contact them proactively,” Hood said. Rather, “we have engaged our own team,” he added.

According to Hood, “Any language services professional who was impacted by the liquidation and who has made contact with Connecting Now has been offered work within our clients.”