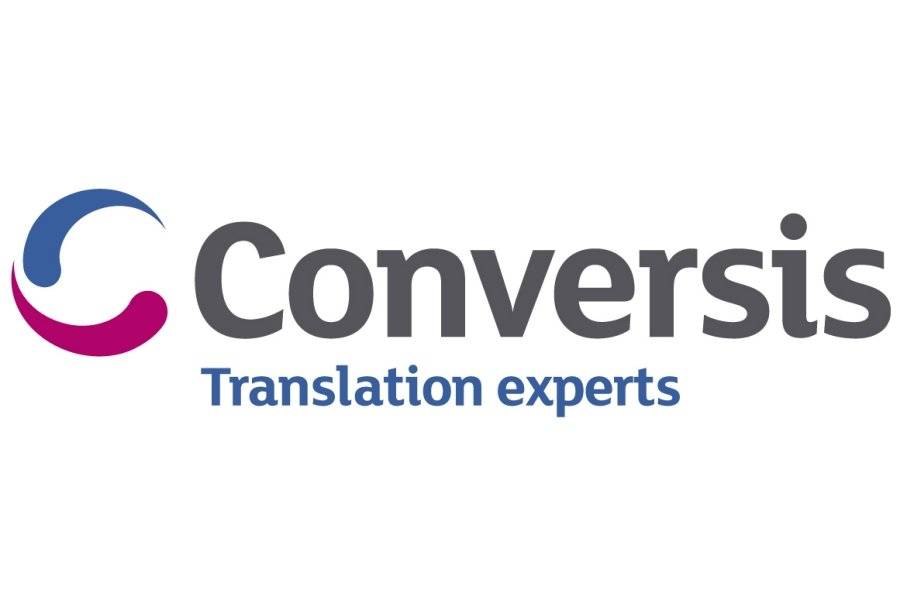 Conversis, the translation and localization specialists, have announced plans to open an office in the United States, following record turnover in 2017.

Located in Raleigh, North Carolina, the office will be situated in Research Triangle Park which is also home to some of the Company’s largest Life Sciences clients.

Due to open in late April 2018, this expansion follows a period of positive and sustained growth for the Company over the last 12-18 months. This growth has continued into 2018, with January ending as the Company’s best month in its 15-year history.

Jamie Newall, joint Chief Executive Officer at Conversis said “We are delighted to be finalising plans to open our first office outside the United Kingdom, further strengthening the relationships we have with our many clients in the United States.

We have worked extremely hard over the past year to develop our USPs, how we communicate them, and how we can better support our new and existing clients. We feel that this move is a natural progression for Conversis and one that we are all really looking forward to.”

Gary Muddyman, Founder and joint Chief Executive Officer at Conversis said “I will be personally spending a significant amount of time in the United States overseeing the opening of our new offices there. It’s an exciting prospect and the result of a great deal of planning – I look forward to meeting our neighbours in Research Triangle Park.”

This expansion and the background to the growth that Conversis have achieved, as well as their story over the past 15 years, will be a topic for discussion at the upcoming GALA (Globalization and Localization Association) Conference in Boston on March 16th, at which both Jamie Newall and Gary Muddyman will be speaking.

Notes to the editor
Conversis was founded in 2003 and has achieved a world-wide reputation for supplying high quality localized translation services. Headquartered in Oxford, UK, Conversis also have offices in Raleigh, North Carolina, USA, and work with companies all over the world. Built on a reputation for quality and its strong relationships with both clients and suppliers, the Company supports organisations in the Life Science, Oil & Gas, Marketing & Research, Commercial and Financial Services industries, among others.