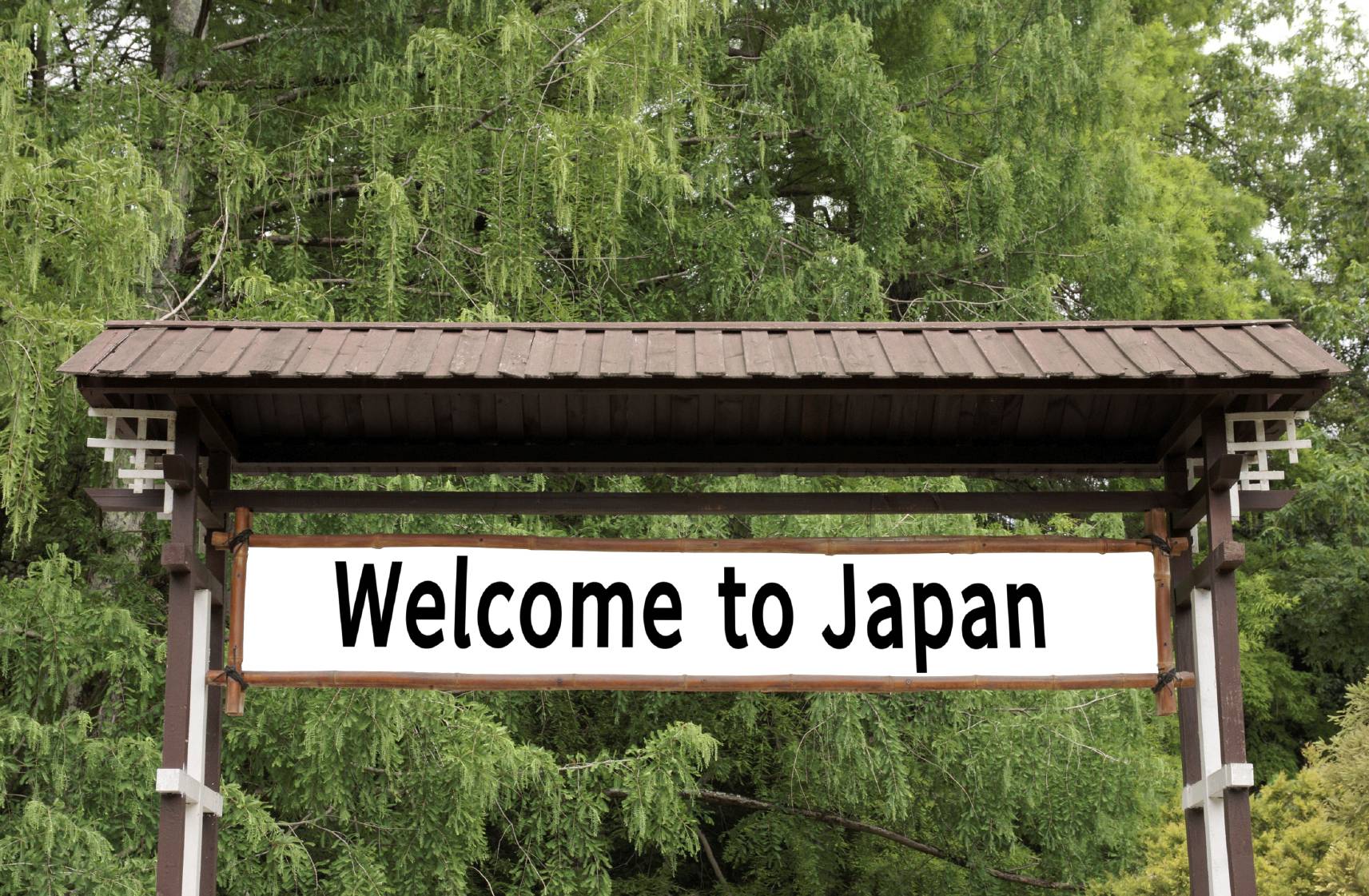 The Japanese Corporate Governance Code, finalized on March 5, 2015, aims to improve corporate governance across Japanese companies especially in terms of investor relations, in a bid to make the Japanese corporate arena more attractive for foreign investment. In a recent interview with Slator, ExeTrust Co., Ltd. President Shigenobu Kawata says he sees potential in Japanese to English translation due to the implementation of this new regulation.

In Kawata-san’s words, the Codes basically mean: “Japanese corporations are ordered by the government to engage more with stakeholders.” According to a May 2015 update by London-based law firm Freshfields Bruckhaus Deringer, making “available English translations of documents” is a key provision contained in the Governance Code. – Inside the World of Financial Translation in Japan with the President of ExeTrust

“Bearing in mind the number of institutional and foreign shareholders, companies should take steps for the creation of an infrastructure allowing electronic voting, including the use of the Electronic Voting Platform, and the provision of English translations of the convening notices of general shareholder meeting.”

The general relationship-building and increased transparency promoted by the code is also expected to create more opportunities for translation.

Days before the June 1 rollout of the code, the Financial Times reported that many companies have already actively added outside board members or promised improved shareholder returns, and that the general optimism over the new measures contributed to the Japanese stock market reaching its highest level in almost two decades.

This level of active participation of Japanese companies is confirmed by the ISS, who have reported on June 17 that in an analysis of more than 2,500 companies, more than 94% of companies have at least one outside director, and more than 55% have two sitting on their board. They went on to note that the rapid adoption was a pleasant surprise locally, but the impact of the reforms on global investors remain to be seen.

Mr Abe’s attempts to make companies change their ways are one element of Abenomics, his grand plan to restore vim to the Japanese economy. The corporate reforms, along with monetary easing by the Bank of Japan, are the most tangible elements so far of the prime minister’s programme. – The Economist

Indeed, while the Code seems to be gaining momentum, a recent $1.2 billion scandal involving Toshiba’s top management appears to have uncovered just how much work there is to be done to clean up some areas in the prevailing culture of corporate governance.

This is only the most recent of a string of scandals that underscore the urgency in addressing corporate governance in Japan — before the Toshiba debacle, the most well-known issue was Tokyo Broadcasting Inc.’s aggressive refusal to be taken over by Rakuten in 2005.

As Japan is tackling these issues, measures such as the Corporate Governance Code are opening up significant opportunities for experienced LSPs to exploit this emerging niche of Japanese to English translation. The language services market can expect translation quality requirements (and hence, prices) to be in the upper range, as the last thing a corporation wants is to look amateurish in the eyes of their international stakeholders by providing poor translation.

Japan Inc. may take some inspiration from Hong Kong, where the regulators demand that IPO prospectuses, Annual Reports, and other investor documentation have to be prepared in both Traditional Chinese and English — driving regular demand for financial translation.