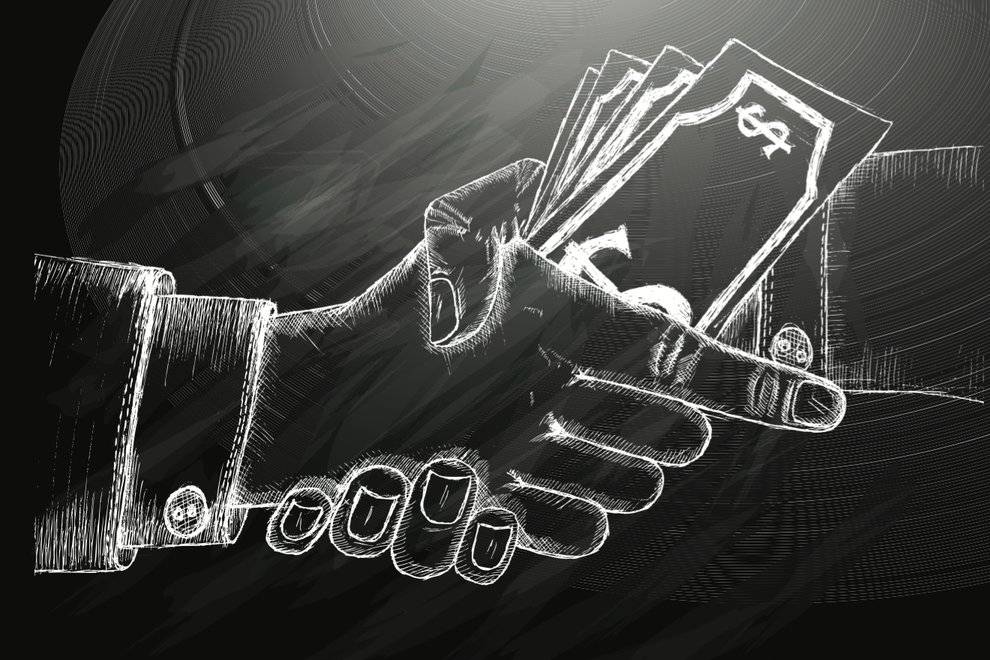 Since enacting the Foreign Corrupt Practices Act (FCPA) in 1977, the United States has been trying to punish corporations looking for shortcuts in their business dealings abroad. If caught, companies face stiff fines.

Uncovering corporate misdeeds is likely to be a resource-intensive process. So, the US Department of Justice (DoJ) decided to make it easier for corporations hoping to avoid fines by encouraging them to self-report shady practices.

On April 5, 2016, the DoJ released a memorandum called the FCPA Enforcement Plan and Guidance. Under the pilot program’s compliance standards, companies are required to “practice voluntary self-disclosure, full cooperation, and timely and appropriate remediation.” On top of these measures, companies are also required to surrender all profits “resulting from the FCPA violation.”

Companies that cooperate can be eligible for so-called mitigation credits or a non-prosecution agreement (NPA). Fully compliant companies may also receive an up to 50% reduction in fines and may generally not require the appointment of a third-party monitor.

The DoJ, being a US authority, would not want to sift through mountains of, say, Chinese e-mail or contracts. In its guidelines, therefore, the DoJ makes it very clear that self-reporting companies better get all the evidence translated before submission.

The DoJ says that, to receive credit for full cooperation under this pilot program, a company will be required to provide “translations of relevant documents in foreign languages.” In practice, this may mean translating very large amounts of information, since a case the company deems important enough to self-report is likely to be no small matter.

During the self-investigation process, a company may use e-discovery tools or other natural language processing technologies to detect red flags. It is highly likely though that the information eventually submitted to the authorities will require translation by human linguists.

Interestingly, translation is not only part of what gets you off the hook, but failure to translate also contributes to getting you on it. Akamai Technologies, a Massachusetts-based cloud service was among the first companies to self-report to authorities in a case involving the bribing of Chinese government officials.

Among the many illegal activities and compliance issues, the US Securities and Exchange Commission highlighted Akamai’s “failure to translate anti-bribery and anti-corruption policies into Mandarin.”

The SEC has a point: It is hard to argue that you trained your staff on ethical behavior if the handbook is in a language employees cannot understand.

Language service providers looking for business from this new pilot program will need to build trusted relationships with corporate General Counsels, who usually run such internal investigations. And like many other projects in the legal space, such work will be bulky yet one-off.