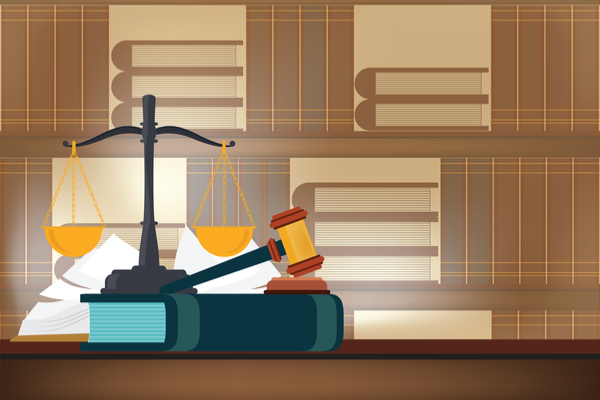 The Delaware court overseeing the sale of TransPerfect, now the world’s largest language service provider by revenue, has accepted the Custodian’s recommendation to approve the sale of Liz Elting’s shares to her co-founder and co-CEO Phil Shawe.

Chancellor Bouchard’s ruling on Elting’s objection to the sale was that the Custodian had “not been compromised in any way that would warrant deviating from the abuse of discretion standard in the Sale Order” and that, under that standard, each of Elting’s five objections were “without merit.”

In reaching his conclusions, Bouchard noted “the irony of Elting’s opposition to the court approving the outcome of an auction she sought in the first place” and that she “never put together a bid approaching what Shawe was willing to pay.”

Bouchard also expressed “the court’s fervent hope” that “Elting will accept the result of the business divorce she sought almost four years ago, and that the litigation this dispute has spawned will come to an end so that all concerned can move on with their lives.”

The court will enter the implementing order submitted by the Custodian and is prepared now for an expedited appeals process, should one come, so as to complete the sales agreement by its deadline of June 30, 2018.

Despite H.I.G.’s higher “headline value”, the Custodian entered into the Sales Agreement with Shawe, whom he believed “would offer greater consideration than H.I.G. could deliver with fewer closing conditions and other better terms while retaining virtually all of the Company’s employees.”

The Sales Agreement provides that PRS Capital LLC, a New York company owned by Shawe, will buy, subject to conditions, all of Elting’s shares in TransPerfect for USD 385m in cash and yield her about USD 287m in after-tax net proceeds.

According to the Custodian, the sale values TransPerfect at “over ten times” its adjusted EBITDA for the twelve-months to September 30, 2017 (and 1.25x its record 2017 revenues of USD 615m, a multiple within the range of 38 M&A deals covered by Slator in 2017).

While other recent transactions like RWS’ purchase of Moravia for USD 320m (2.0x 2016 revenue) and Altor’s buy of BTI Studios for EUR 230m (2.3x 2017 revenue) were at higher revenue multiples, neither of these deals had to price in the litigation, resignations and operational risks associated with TransPerfect – including the lack of non-competes for the co-founders and the exclusion of Wordfast, the translation productivity tool (CAT), in the sale.

In response to the ruling, Phil Shawe said “My mother and I are very pleased that the Court approved my purchase of the remaining shares of TransPerfect, and thus ensured that our successful business model will remain intact.”

Slator has reached out to a spokesperson for Liz Eliting for comment and will provide follow-up coverage as the story develops.