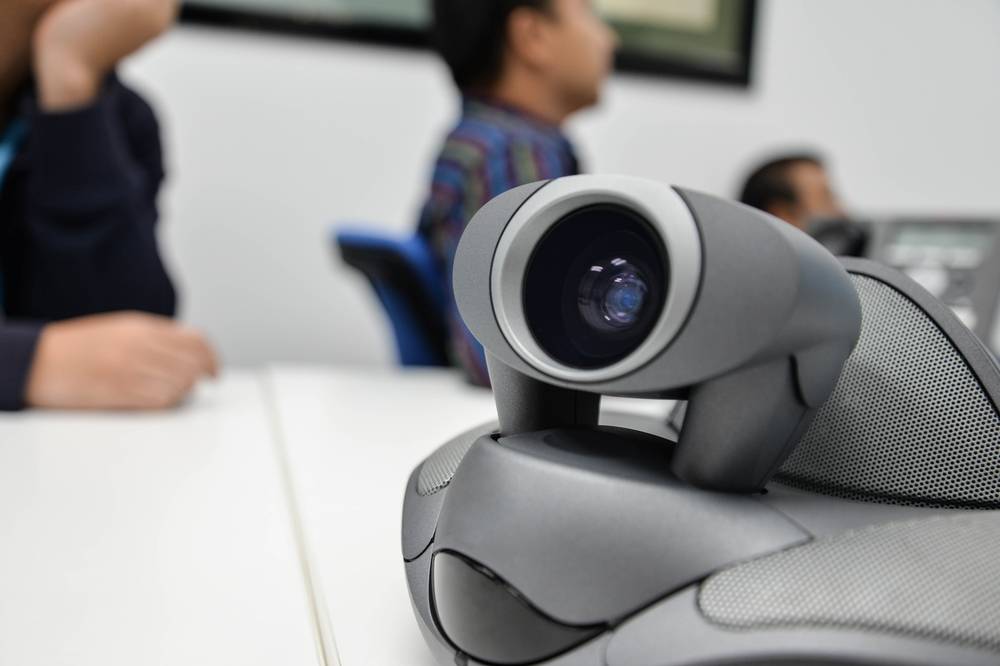 A court interpreter going to the wrong court and delaying proceedings may be a thing of the past if a trial project in traditional trailblazer California takes off.

We previously covered how the state allocated a hefty USD 103m for court interpretation in its 2016–2017 state budget, and state officials are now looking to get more terp for their buck.

To kick things off, the Judicial Council of California will launch a pilot project in July 2017. The goal, to increase the number of limited-English-proficient (LEP) clients and case types they can serve with qualified court interpreters — of which California has a “severe shortage,” as Slator reported last year.

The project will test video remote interpreting or VRI technology for use in the state’s courts; and the Superior Courts of Merced, Sacramento, and Ventura were chosen as venues for the pilot.

In the past, California applied VRI to court proceedings using American Sign Language, while other states would implement VRI in a limited number of cases based on guidelines from the National Center for State Courts.

The Judicial Council approved the VRI project in June 2016 and issued an RFP in August. In March 2017, vendors were announced. According to Douglas Denton, Supervising Analyst of Language Access Services at the Council, the “two qualified vendors” are Connected Justice and Paras and Associates. “Both vendors use Cisco equipment,” said Denton.

Connected Justice is actually a platform marketed under the brand name “Cisco Connected Justice.” Under the brand, Cisco rolled out 200 video endpoints for remote court appearances for the largest public defender’s office in Texas, Dallas County, which works on over 45,000 cases each year. In 2015, the second largest LEP population (link downloads a document) in the US was found in Texas (3.6 million), a far second to leader California (6.8 million).

Paras and Associates is a video and telephone interpretation technology provider. Its flagship product, an automated video and voice call center network, matches a court or hospital client with an available interpreter.

A 2015 study published by the California Judicial Council states that VRI is “generally preferred” over other remote interpreting methods without visual cues, like OTP (over-the-phone) interpreting.

A fact sheet cited by Denton states they expect VRI to help ensure a qualified, in-person interpreter is available when needed “for high stake or lengthy matters.” Additionally, they see VRI decreasing the wait time and the number of rescheduled court activities all because a qualified interpreter cannot be present.

The same document explains how VRI works in court: Local interpreter coordinator determines if VRI is appropriate for a case where LEP court user needs an interpreter (typically limited in nature, short, non-complex, uncontested). Court interpreter is off-site but able to see and hear courtroom proceedings. LEP person and interpreter can see and hear each other via VRI equipment. Others in the courtroom can hear and see the interpreter as appropriate.

Communication through the VRI equipment will be encrypted and any solution used can accommodate confidential communication between attorney and client.

After the pilot, the Council will sit down with the two equipment vendors to discuss how to execute a “Master Contract” so California courts can implement VRI technology at a state-negotiated price.

If the California VRI test project works, it could have far-reaching implications across the pond. The Golden State has no monopoly on the “severe shortage” of interpreters familiar to countries such as Germany.

A functioning VRI solution would lead to big savings in Europe, where the UK’s Ministry of Justice has been struggling to centralize court interpreting for years.