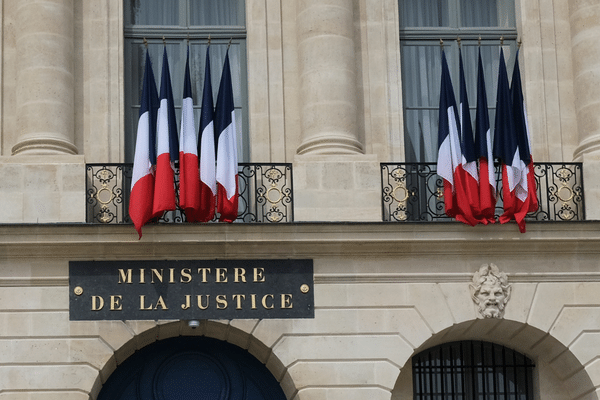 The French Ministry of Justice owes thousands in unpaid invoices to court interpreters, with some having to wait six months or longer to receive payment. According to multiple French media outlets, this is a recurrent problem. The French press has been covering the issue as far back as 2010.

A recent report by FranceInfo revealed little has changed since they covered the matter in 2015. Prior to that year, court interpreters were not even recognized in the fiscal system as workers who could contribute to social security and pension funds. The government made a commitment to remedy the situation, and a decree published on December 30, 2015 was supposed to do just that.

However, interpreters are not expressly classified in the revised taxation and social security system as salaried employees, but rather as self-employed workers. This means that they must pay value added tax (VAT) — a fact many interpreters did not know. This has resulted in massive indebtedness with the very government that fails to pay them on time.

Hassibi mentioned that he knows of colleagues who have not been paid for six or seven months. (Others only received partial payments after waiting that long.)

Court interpreters’ demands for payment, better work conditions, and equitable treatment were more recently voiced during a strike in October 2022 and protests in Paris in late November 2022.

Some judges have expressed solidarity with the interpreters. One judge said it was shocking that a private employer would face court proceedings for not paying its employees, while the very system that enforces labor laws fails to compensate its contractors.

The Ministry of Justice defended the situation saying interpreting costs have risen; and, until now, there is not enough money to pay the interpreters. Having just received EUR 33m (USD 35m) in additional budget allocations, the ministry has pledged to remediate the “most extreme cases” first.

The French Translators Association (SFT) is the main union representing translators and interpreters in France. Expressing its support for those affected by late payments, the association deplored the situation as “more or less similar across France.”

A declaration posted on the SFT website also demanded that “the necessary budget be allocated to pay providers in a reasonable period of time.”