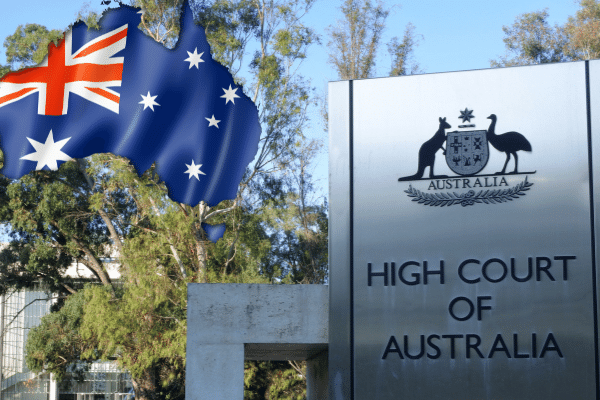 On April 26, 2022, the Australian Judicial Council on Cultural Diversity (JCCD) launched the second edition of its national standards for legal interpreting. The Recommended National Standards for Working With Interpreters in Courts and Tribunals provides courts with guidance on engaging and working with interpreters.

First published in 2017, the second edition was formally launched by Attorney-General and Minister for Justice, Shannon Fentiman, at an event in Brisbane that was also broadcast virtually.

Proceedings in Australian courts are conducted in English. However, with over 300 languages spoken in Australian households and one in four Australians born overseas, it is not uncommon for people before the courts to require the assistance of an interpreter.

The most commonly spoken non-English languages are Mandarin, Arabic, Cantonese, Vietnamese, Greek, and Italian. In the country’s Northern Territory, Djambarrpuyngu, Greek, Tagalog, and Warlpiri are the most frequently spoken languages after English.

Justice Melissa Perry, who chaired the JCCD sub-committee that developed the second edition, described the National Standards for Working With Interpreters as “the first comprehensive set of standards of their kind in this field.”

According to Mark Painting, CEO of NAATI, the national accreditation system for interpreters, “In a country as multilingual as Australia, these standards are critical to the fair administration of justice in courts and tribunals.”

The national standards aim to ensure procedural fairness for people with limited English proficiency, setting out 26 recommendations of key parties involved in the interpreting process –– courts and tribunals, judicial officers, legal practitioners, as well as interpreters.

Both versions were developed by JCCD specialist committees comprising members of the judiciary, interpreting bodies, Australia’s Migration Council, and academia.

The guidance covers topics such as the following:

Annotations offer practical explanations and examples on how to implement each recommendation. In addition, a number of “annexures” outline plain English strategies, provide an overview of the interpreting profession in Australia, and present a four-part test for determining the need for an interpreter.

Chief Justice of Queensland, Helen Bowskill, told the audience that the standards are unique in the way they combine practical information with more academic content.

What Changed in the Second Edition

Released in an interactive format as well as a standard document, the second edition of the National Standards includes the following key revisions, among others.

The standards are guidance rather than prescriptive. But, according to the event’s speakers, many recommendations and guiding principles have already been implemented in courts and tribunals across the country.

Perry said that “the feedback from the interpreting profession in Australia and internationally has been very positive.” Meanwhile, Bowskill expressed the hope that the increased “utility and usefulness” of the second edition will “ensure even greater implementation.”

The interpreter’s role is described in the National Standards as “mentally and physically taxing.”

Furthemore, an interpreter must have “an exceptional memory and needs to undertake complex mental analysis at the same time as committing facts to memory, taking notes, accessing their knowledge of the subject matter and terminology, and then rendering what they have heard in one language into another.”

The interpreter’s role and duties are clearly delineated in the standard, with guidance relating to, among other aspects the following:

Perry also highlighted NAATI’s introduction of a new certification, the “Certified Specialist Legal Interpreter.” It is suitable for high-level, technical interpreting tasks in complex, specialized legal contexts. The addition, which followed the release of the first edition, was “very significant development,” she said.

Perry closed the talk by expressing the JCCD’s hope that “the second edition encourages greater implementation of its principles in courts and tribunals and by the legal profession.”

“[We hope the National Standards] continue to build the very strong bridge […] necessary between the legal profession, judiciary, and interpreters,” she said.