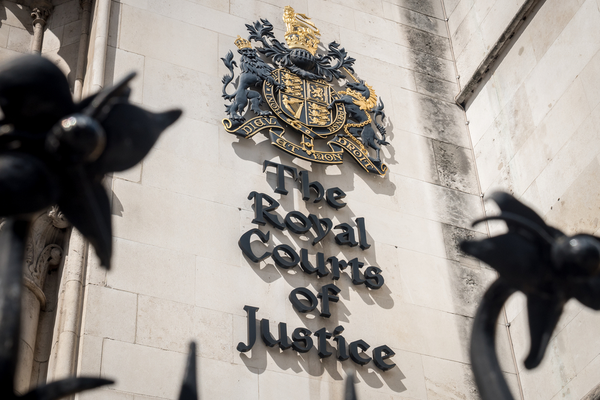 The British Court of Appeal has dismissed a plea by language service provider (LSP) Language Empire to exempt it from paying damages and costs to rival LSP thebigword in an intellectual property infringement case. Language Empire was found guilty by the lower courts in 2017 of cybersquatting and imitation of thebigword’s logo.

In October 2018, the court ordered that Language Empire pay thebigword damages and costs amounting to nearly GBP 250,000 (USD 324,190). Of this, costs alone amounted to GBP 98,000, nearly four times the normal cap on costs. The court’s reasoning to lift the cap was that Language Empire and its CEO, Yasar Zaman, had abused the court’s processes.

Language Empire appealed that it had not abused the court’s processes and, hence, the cap on costs should not have been lifted. On May 22, 2019, the Court of Appeal dismissed the plea on the grounds that Zaman had not only given dishonest evidence, but had also “gone to extreme lengths to hide the extent of the infringement.”

The case is now closed and no further options for appeal exist.