The Creativity of Transcreation With Tag Collective Arts’ Rik Grant 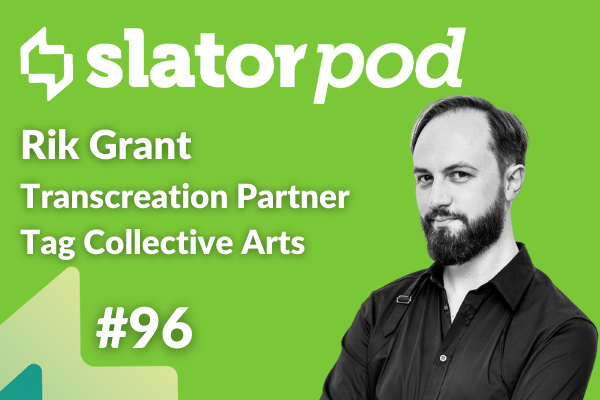 Rik discusses his route into the language industry; from working as a Lead Account Manager to entering the creative industry with Tag Collective Arts. He outlines the careful process behind recruiting transcreation talent and their varied copywriting, agency, or client-side background.

Rik shares the challenges involved in localizing for different markets, especially when technical, linguistic, and cultural barriers are prevalent in certain locales. He also advises on how to help clients appreciate the value of transcreation and its impact on getting through to the customer.

Rik touches on the role of language technology in Tag’s workflow and pricing models for transcreation versus translation. He rounds things off with his industry outlook as digital content continues to grow and customers seek personalized experiences.

Florian talks about the recent acquisition of Ireland-based LSP LocalEyes, a localization provider to Apple, by Star Group company STAR7. Esther then touches on 10 different language jobs Big Tech companies like Apple, Meta, Amazon, Google, and Tencent are hiring for, which go beyond the traditional translator role.