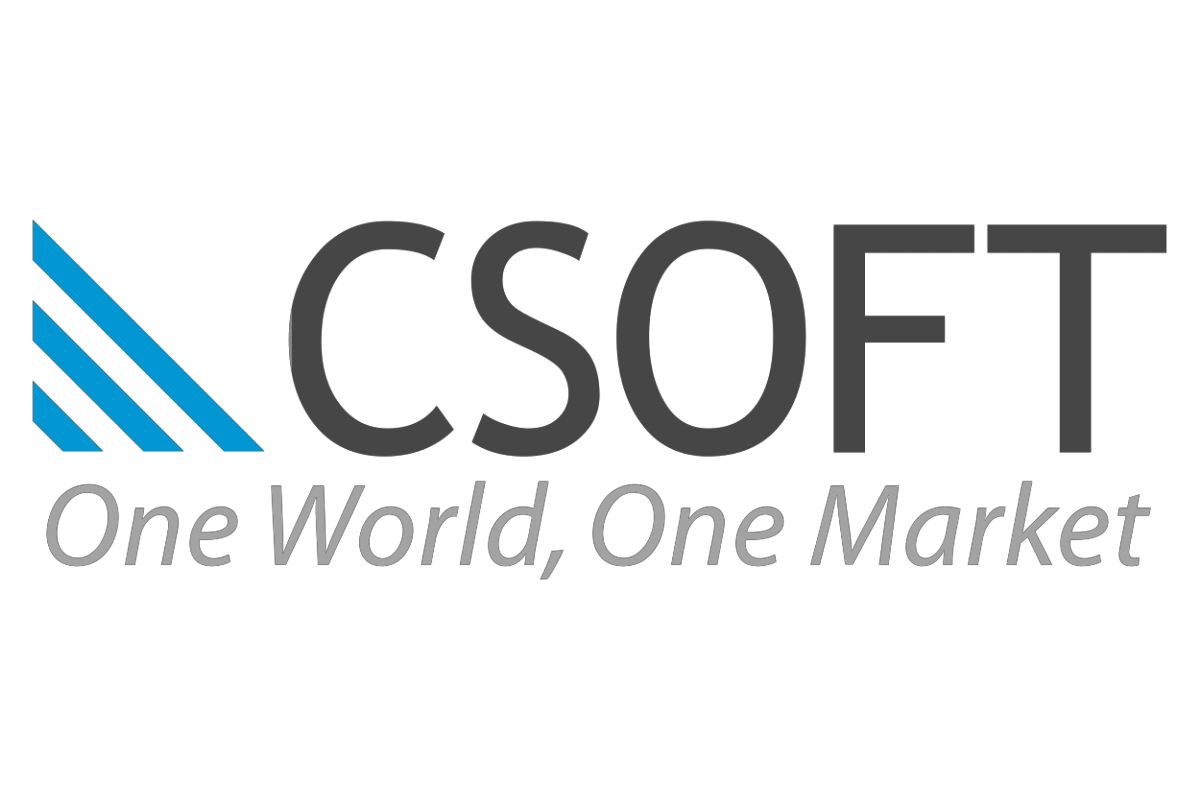 SAN FRANCISCO, Feb. 2, 2018 /Slator/ — CSOFT International, a global leader in cross-border communications, has announced San Francisco home to its North American Headquarters as part of their aggressive 5-year U.S. expansion plan. Anticipating at least a 50% growth in 2018 and beyond, CSOFT hosted a successful high-level workshop in the afternoon focusing on how to balance AI with human content. The half-day session was followed by a Global Leaders New Year Kickoff reception at the prestigious Asian Art Museum.

Shunee Yee, Founder and CEO of CSOFT, opened up the evening with a speech highlighting the importance of language communications in a world that is not only getting smaller, but also being fundamentally changed by technology. Yee stated how CSOFT always saw themselves as the bridge between cultures, languages, and markets. However, Yee claimed that “the word ‘bridge’ is no longer sufficient. The world is too small for that now.” Cultures that used to be set apart in multiple ways are no longer so distinct. She further explained that “we are all part of the same growing global culture, and we have shared histories and challenges.”

CSOFT’s decision to make San Francisco the North American headquarters resonates with its commitment and passion for developing new ideas and fostering language translation innovations that are sorely needed in our highly connected world to facilitate more effective multilingual communications. Mark Chandler, Director of International Commerce & Trade followed Yee and spoke on behalf of the Mayor of San Francisco. Mr. Chandler warmly welcomed CSOFT as “a facilitator of future communication for the world,” and complimented CSOFT for choosing San Francisco, the Innovation Capital of the world, as its North American headquarters. He concluded with high hopes for the future as he “looks forward to working with Ms.Yee and CSOFT in the years to come.”

Surrounded by art, culture, and history, the evening was a success as Bay Area business leaders and influencers gathered around great music, food, and inspiring conversation. Yee, who has lived and worked both in North America and Asia, stated, “The growth in Asia has truly been phenomenal. At the same time, a groundbreaking technological revolution that has grown from here, Silicon Valley, over the last couple of decades has fundamentally changed everyone’s lives.”

“I’m so proud that CSOFT has been a part of this exciting journey,” Yee concluded as she thanked CSOFT’s global partners, customers, and Silicon Valley innovators from companies such as Salesforce, VMware, Zynga, Pinterest, and Uber, “I’m so proud of all the companies that we have worked with, supported, and helped, as this vast technological and digital transformation has taken place. We must work together to best leverage innovation and technology to further improve the world we are creating.” 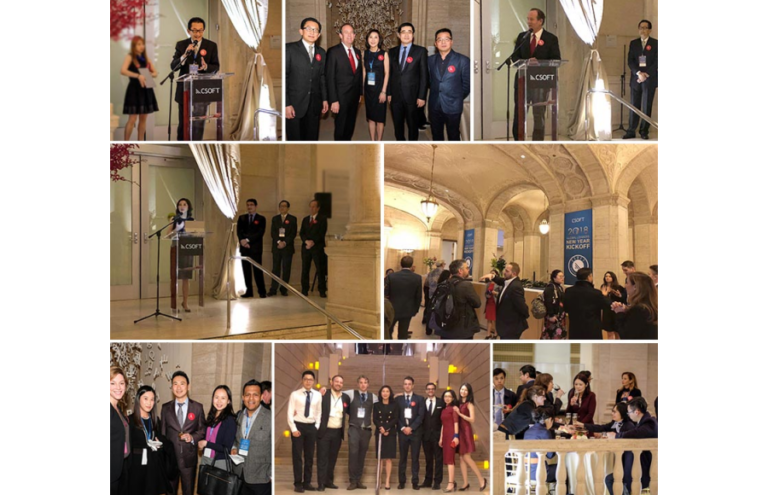 CSOFT International is a leader in global communications, providing AI-powered and professional language translation solutions for companies facing the challenges of engaging customers and markets across linguistic and cultural barriers. Our on-demand and real-time human translation technology disrupts the traditional translation industry and helps our clients accelerate international growth. Led by an award-winning multinational team, CSOFT has been recognized as one of the Top Innovative Companies by IDC. Our CEO was named one of Fortune Magazine’s 10 Most Powerful Women Entrepreneurs, as well as a Tech Disruptor by CNN Money. To learn more about CSOFT, please visit www.csoftintl.com.