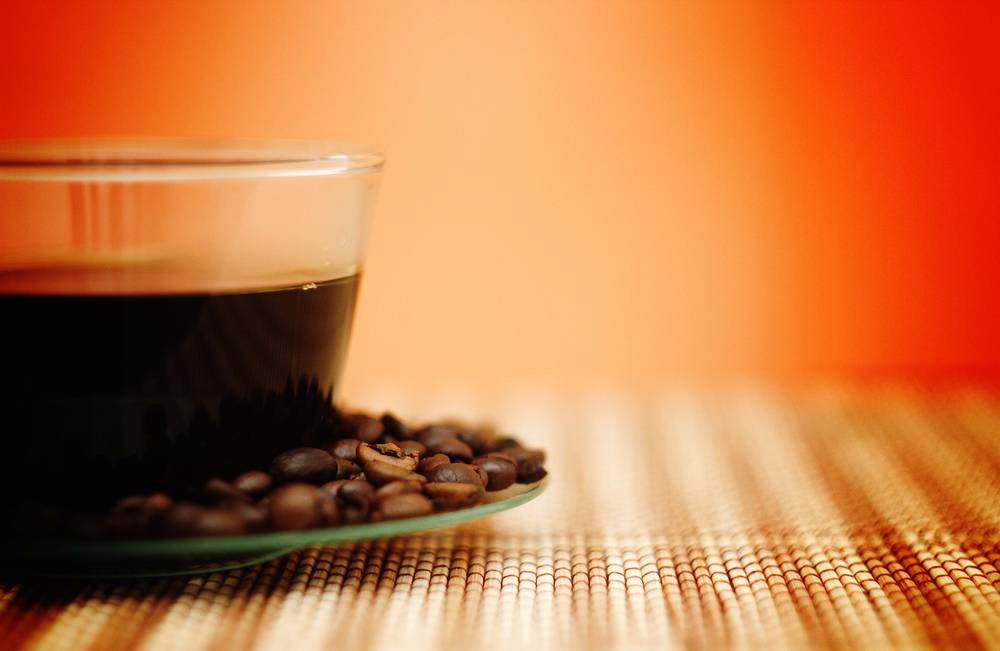 After Gaelic could Turkish be next? In a letter to the EU, Cypriot President Nicos Anastasiades wrote, “I am writing to inform you of my government’s decision to actively seek the introduction of the Turkish language as an official language of the European Union.”

According to the EUobserver, the letter was sent to Dutch Foreign Minister Bert Koenders as well as senior EU civil servant, Jeppe Tranholm-Mikkelsen.

What would it cost the EU to grant Turkish official language status? The same EUobserver article cited an EU Commission spokesman as saying that adding Turkish would cost the EU an additional EUR 37m annually.

The Cypriot President’s letter reiterates a request Cyprus made in 2002 as it negotiated its accession to the EU. At the time, Cyprus was advised not to push the issue given the expense that accompanies each additional official language, not to mention fragile geopolitics. (In a nutshell: The EU does not recognize the breakaway Turkish Republic of Northern Cyprus, which is recognized by Turkey.)

While Cyprus has two official languages, Greek and Turkish, not all official languages of member states are granted similar status by the EU. In a Slator article in early February, Stefaan Van der Jeught, an official at the Directorate Communication of the European Court of Justice and author of EU Language Law, pointed out that there is no clear criteria for making the cut as an official language of the EU.

While the EU Council once held that only an EU Treaty language could become an official language, Turkish may be the exception. Wrote van der Jeught in his article: “In relation to Turkish, the EU seems prepared to grant that language official status provided that an agreement is reached on the reunification of Cyprus, regardless of the fact that Turkish is not a Treaty language. In actual fact, Turkish could be much closer to acquiring EU official language status than many observers think. An agreement on the reunification of Cyprus is all that is required.”

However, communicating earlier this week with Slator, van der Jeught said that Turkish could become an official EU language on the simple basis of a unanimous decision by the Council. He cited “the 2004 sui generis solution of the Commission” to the effect that the rules governing EU languages “shall…be determined by the Council, acting unanimously by means of Regulations.”

He pointed out that Turkish, if granted official language status by the EU, “would set an interesting precedent for other languages. It would then be possible for a language to be added without having Treaty language status.”

“See what Spain thinks of that,” he quipped.