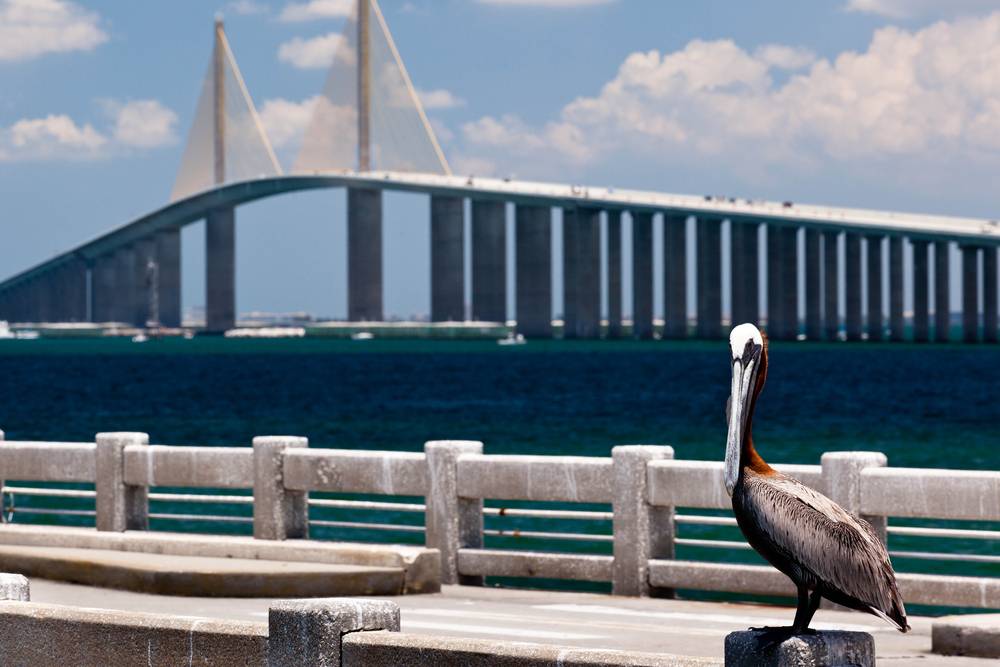 The 14,000 square feet Tampa Bay contact center can hold 150 personnel and Cyracom reports that this is only one of several expansions they have made this 2015. In February this year, they also announced the opening of their 23,000-square-foot New York City office, which is in the ground floor of Muss Development’s Flushing Plaza. That facility can seat 300 employees, and CyraCom started hiring nearby residents in advance of the office’s opening.

Aside from these new locations, CyraCom stated in their release that it also expanded existing locations: Tucson, Arizona and Las Cruces, New Mexico, welcoming more interpreters into these offices.

CyraCom VP of Contact Center Operations, Best Ihegborow, said this newest center in Tampa Bay supports their growth strategy and meets what he says is increasing client demand. And why would the company choose to house their interpreters centrally in one location in today’s age of remote work? Ihegborow says that large-scale centers allow secure interpretation with strict oversight.

From 2012 to 2022, the US Bureau of Labor Statistics says the job growth outlook for translation and interpretation is 46%, dwarfing overall growth outlook for all other jobs at 11%. Other interpretation companies have also been experiencing some degree of expansion, particularly in medical interpretation: InDemand Interpreting and Stratus Video Interpreting both added a new CFO this year. It is not all rainbows and butterflies for interpreters in North America, however, with scandals like US court interpreters rising up against SOS International and a Canadian language service provider not paying interpreters making headlines.