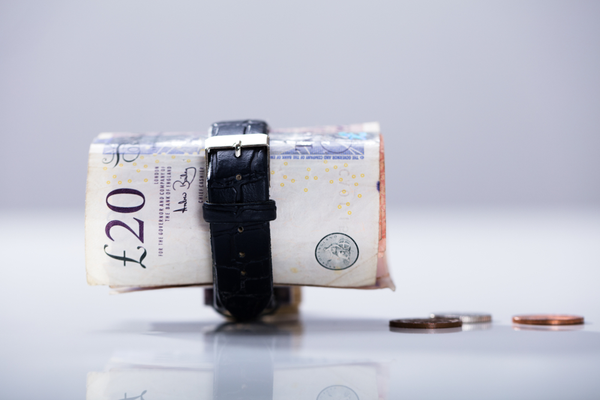 D.A. Languages, a UK-based language service provider (LSP), has received a cash boost from major private equity firm Foresight Group. The investment of GBP 3m (USD 4m) is designed to help the company “further expand and professionalise” its service offering, according to a press release.

D.A. Languages was established in 1998 by founder and director Actar Arya, who worked as a freelance interpreter before starting the business, and the company’s core focus remains in public sector interpreting. The new investment will also enable D.A. Languages to “further diversify into the private sector translation market.” According to the press release, Foresight has appointed a new Finance Director, Christina Tamblyn, to work alongside Arya.

UK-based Foresight Group has GBP 2.7bn of assets under management, of which GBP 350m are in private equity investments. The Group’s Regional Investment Fund (FRIF), which has invested in D.A. Languages, manages a sector-agnostic portfolio that includes investments in companies as diverse as Clubhouse Golf, Tudor Contract Cleaning and restaurant chain Mowgli, among others.

The Fund typically invests between GBP 1m and 5m into companies in North West UK and its target companies are SME’s with revenues of GBP 2m to 30m, and a minimum EBITDA of GBP 0.5m. The FRIF has now invested “£22 million into smaller growth businesses across the region” (North West England), with several more investments in the pipeline.

D.A. Languages has not disclosed revenue figures but is thought to generate less than GBP 10.2m, since it qualified for the UK’s audit exemption for small companies (i.e. it is not required to file its full annual report publicly). Based on regulatory filings, it would appear that the investment in D.A. Languages is not a management buy-out, and that founder Actar Arya has retained a majority stake in the company.

Foresight is just the latest in a string of private equity firms to demonstrate strong interest in the language industry, and many of the top LSPs in the Slator Language Service Provider Index, such as Lionbridge, Welocalize and Technicis Group, are part or 100% PE-owned.

Slator reached out to D.A. Languages to discuss the investment, but the company declined to comment.