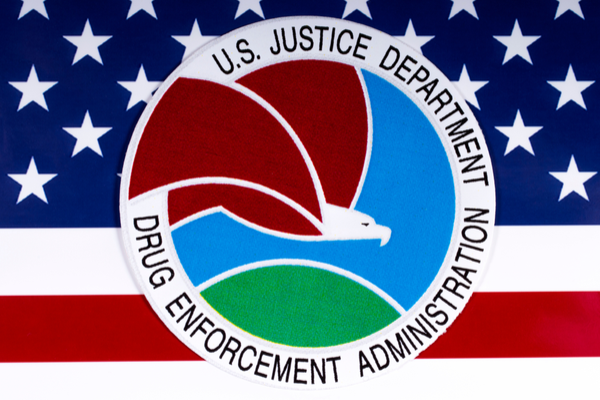 The US Drug Enforcement Administration (DEA) has awarded five sole source contracts worth a grand total of USD 260.58m to a small handful of companies. These DEA contracts mandate the companies to provide linguistic services to its regional divisions and will last for a three-month initial period, with three possible three-month extensions.

The contract for the South East area, covering the DEA’s Caribbean, Miami, New Orleans and Washington DC divisions, was awarded to SOS International (SOSi) for a maximum USD 25.85m.

The biggest piece of business went to Metropolitan Interpreters and Translators, which scooped the North East and Atlanta Region Bridge divisions, for a total maximum contract value of USD 127.70m.

Two additional special notices were released, announcing that the DEA intends to engage Conduit Language Specialists for the provision of language services to the Mountain Region Bridge and North West Bridge divisions for an unspecified contract value.

Slator reached out to a spokesperson for the DEA, who confirmed that the five sole source contracts are “bridge contracts to ensure continuity of services until follow-on procurements can be awarded,” meaning that these contracts are merely an interim solution for the DEA’s language needs.

The same spokesperson explained that the “government fell behind schedule in resoliciting the linguist contracts” and that the “Agency needs to avoid a disruption of service in any area of performance for this mission critical investigation support”.

The DEA spokesperson also told Slator that “a competitive RFQ was already released on March 27, 2018 [which is] only available to the vendors that currently have an active GSA schedule contract under 00CORP, Category 382 4” (for Comprehensive Linguistic Analytical Support Services), which includes providers such as TransPerfect, Valbin Corporation, Mission Essential Personnel and more than two dozen others. These new contracts are “anticipated to be awarded in August this year.”