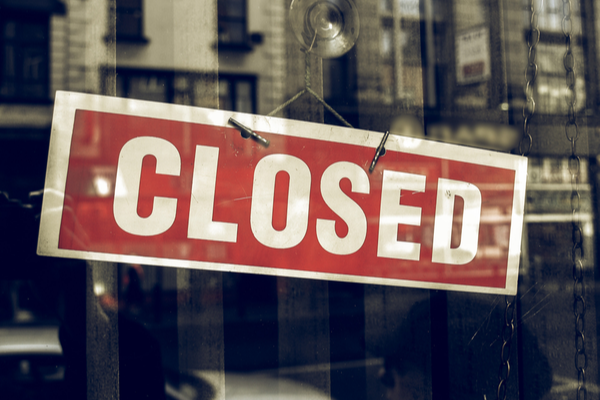 According to a local newspaper, a UK-based language service provider (LSP) has fallen into administration. Debonair Languages, which primarily provides face-to-face interpreting services across the UK, ceased operations on August 5, 2019, The Bolton News reported.

Debonair Languages was founded in 2008 and is headed by father-son team Mani and Paul Manivannan. The company is based in Bolton in the UK’s Greater Manchester area.

The Bolton News reported on August 13, 2019 that “prior to the announcement of Debonair’s collapse, linguists working for the company received an email informing them the agency had ceased booking operations and thanking them for their services.”

The local news outlet also cited examples of linguists who are still owned sums of money for services provided Debonair, and who complained that the company had failed to respond to their payment inquiries. One linguist was quoted as saying that “Debonair is not telling us what the situation is all this time and we are in absolute limbo.”

According to Debonair Languages’ most recent annual report, company director Paul Manivannan received dividends of GBP 137,000 (USD 166,280) in 2018. The accounts also state the company had an average of 15 employees in the 2018 financial year. Meanwhile, Debonair’s website says it has a network of 2,000 linguists.

When the now-defunct UK-based LSP Pearl Linguistics went bankrupt in 2017, some 2,000 creditors, mainly freelance linguists, filed claims to be paid from the proceeds of the liquidation.

Debonair Languages is one of a number of companies that subcontract from UK-based LSP thebigword. According to a parliamentary publication, thebigword’s other subcontractors include Global Language Services, Cintra Translations, Supreme Linguistic Services, Mango Spice Language Solutions, Language River, and J-anne Interpreting and Translation Service.

In a June 2019 post on its website, Debonair, which claims to be a specialist in rare languages, also wrote that “we are delighted to announce an agreement to provide the Ministry Of Justice contract in partnership with The Bigword [sic], all to be announced very soon.”

The Bolton News story also said thebigword and Debonair Languages have reached an agreement relating to the payment of linguists who worked through Debonair on thebigword contracts. “Fulfilment of commissions agreed by Debonair after August 5 will now be transferred to thebigword,” the story said.

thebigword is quoted in the same article as saying that they will attempt to support Debonair’s freelance linguists and will “where possible, welcome them to other roles in thebigword community.” Slator contacted thebigword for further comment on the news of Debonair’s demise. Slator also contacted Managing Director of Debonair Languages, Paul Manivannan, for comment. We received no response as of press time.

Business as Usual in Cumbria

Despite the fact that Debonair Languages appears to have ceased operating, its franchise “Debonair Languages Cumbria,” which is based 100 miles away, close to the Scottish border, is still very much in business.

The Cumbria entity is listed on the UK companies’ register as “Athena Language Services,” and trades as Debonair Languages Cumbria. Athena was incorporated in May 2019 and is wholly-owned by Company Director Michelle Rae.

Slator contacted Rae by email. Rae said she was “unable to comment on the current situation with the Bolton office.” She did, however, confirm that “Debonair Languages Cumbria is fully live and not affected by the current Bolton situation — our area is independent of the Bolton regional office and it’s business as usual here.”

Slator will continue to monitor the issue.