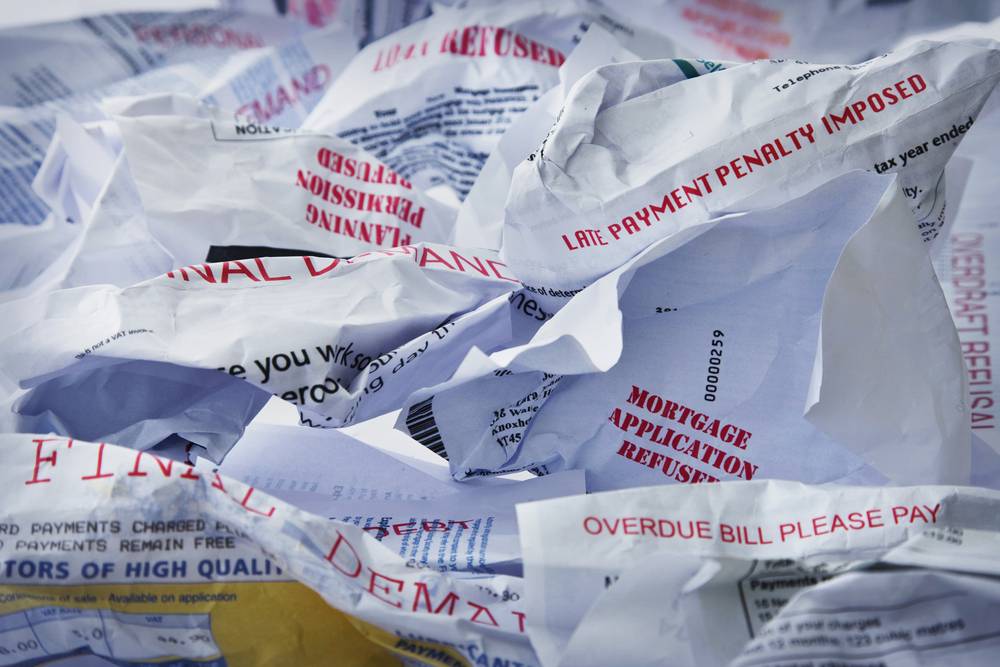 Among other recommendations, DCA suggests requiring regulators to provide debt collectors with translations of all legally required consumer notices, disclosures, and correspondence, as well as relevant glossaries.

In their initial correspondence with a consumer, debt collectors would be required to include a “clear and conspicuous disclosure” in multiple languages stating that validation notices and glossaries are available in a consumer’s preferred language. DCA recommends that similar disclosures also be included on debt collectors’ public-facing websites or in their written publications.

If implemented, these recommendations could mark a major change in language access regulations in the USD 12bn debt collection industry, which, according to DCA’s report, contacts consumers more than one billion times each year.

DCA’s report calls New York City’s own debt collection laws and regulations “among the strongest in the country,” but acknowledges that no existing local, state, or federal laws “require that debt collection agencies must provide verbal or written language access services.”

Some states already require certain businesses to provide consumers with documentation in the language used for the negotiation or transaction, although the requirement only applies to select languages. New York City has passed similar laws for used car dealers, tax preparers, and bail bond agents.

New York City has a particular interest in protecting LEP consumers. According to the report, approximately 25% of New Yorkers  — nearly two million people — have limited English proficiency. DCA’s report describes the overall consumer debt load of USD 13.86tn as “spread relatively evenly across racial and ethnic lines,” but notes that LEP consumers are especially vulnerable to predatory (and illegal) debt collection practices, including attempts to collect debts not owed.

“Without laws requiring language access, many debt collectors are not incentivized to provide the information and resources necessary to address LEP-related issues,” the report states. “Government must act to fill the void.”

When debt collectors do offer language access services, those services are overwhelmingly available in Spanish, as opposed to other languages.

Even with Spanish services, DCA identified weaknesses, such as calls being transferred to a voicemail with English-only instructions, or multilingual representatives confusing consumers by speaking both English and Spanish.

DCA also found that some collectors fail to record LEP consumers’ language needs, meaning that “they will repeat the mistake of initially contacting the LEP consumer in English.”

Some collectors also lack policies outlining how to serve LEP consumers, which makes it difficult to ascertain whether they are “meeting expectations, both legal and operational, when it comes to serving LEP consumers.”

Expectations, of course, would need to be standardized, and DCA may be setting the bar high. The report suggests prohibiting “inaccurate or incomplete translations in connection with the collection of any debts,” but stops short of including an evaluation method or possible consequences for violation of such a law.