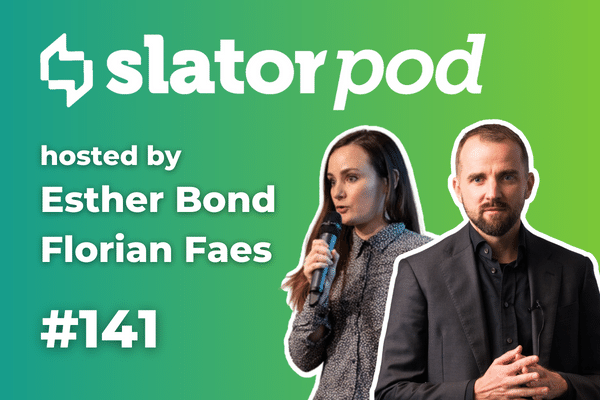 Florian and Esther discuss the language industry news of the week, with DeepL launching an AI-based writing tool called DeepL Write. The German machine translation company later removed access, informing news publications that it was only for internal use and that it will be launched in early 2023.

In Germany, the number of translators and interpreters employed has declined slightly for the fourth year in a row after reaching a peak in 2017, as reported by UEPO. Esther gives an update on the Slator Language Industry Job Index, which dipped 3 points in December, the fourth time in 2022.