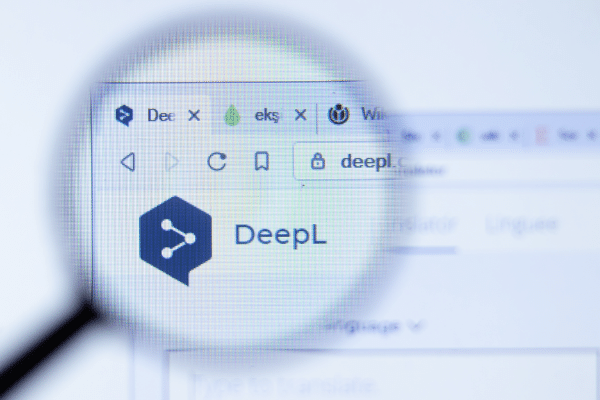 The Germany-based machine translation provider estimated that this will increase their reach by some 105 million additional native speakers. The DeepL online translator now supports a total of 26 languages, including variants such as US and UK English, as well as Portuguese and Brazilian Portuguese.

When Slator interviewed Jaroslaw Kutylowski, Co-founder and CEO, in July 2019, DeepL only supported nine European languages; neither any major Asian language nor Arabic.

“We’re a European company, so it’s not surprising that most of the media attention and our initial customer base have come from European countries,” Kutylowski said at the time, adding that their profile was nonetheless growing in other markets.

Truer words were never spoken. At the time of the interview, DeepL.com was ranked 1,147th globally on Alexa.com in terms of web traffic. Today, at press time, DeepL is the 206th most visited website globally, outranking any other machine translation platform.

Since selling a 13.6% stake to Silicon Valley VC Benchmark Capital in 2018, DeepL has not seen the need to raise more funding. According to LinkedIn data, the company has grown in headcount from about 50 in early 2019 to 120-plus today.