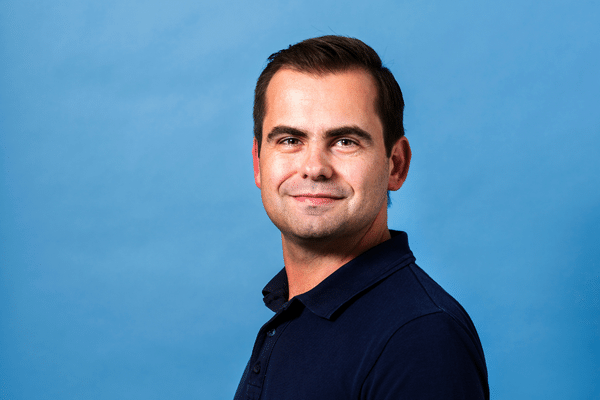 DeepL has confirmed that investors have valued the company at EUR 1bn (USD 1bn+) in its latest financing round.

In a press release dated January 11, 2023, the German machine translation startup said it will partner “with new investors IVP, Bessemer Venture Partners, Atomico, and WiL.” Funds will be put toward R&D, expanding its product offering, and hiring.

Back in November, various reports speculated as to how much DeepL actually raised during this latest round. Well, the company has chosen to keep everyone guessing because, according to a TechCrunch report, “it doesn’t want to focus on this aspect, CEO and founder Jaroslaw Kutylowski said in an interview.”

The same report cited an “investor source” as saying that the USD 1bn valuation “was based on a 20x multiple of DeepL’s annual run rate,” or USD 50m at the end 2022. TechCrunch also cited earlier speculations that the round raised USD 100m.

The report said that 20x is “a pretty bullish multiple” in today’s investment climate, according to the source, we agree, and “speaks to the company’s growth […] currently at 100%, and the fact that DeepL’s breaking even and close to being profitable.”

“We are a German company and we’re aware that we are going up against US-based firms,” CEO Kutylowski told Slator in a 2017 interview. They’ve come a long way since then and have transformed themselves from a consumer-focused, machine-translation startup generating revenues on a freemium SaaS model to a much more enterprise-focused model.

The USD 100m+ will allow the company to not only hire dozens of NLP PhDs to refine models and launch new languages but also to ramp up Sales and Marketing to penetrate large enterprise accounts.