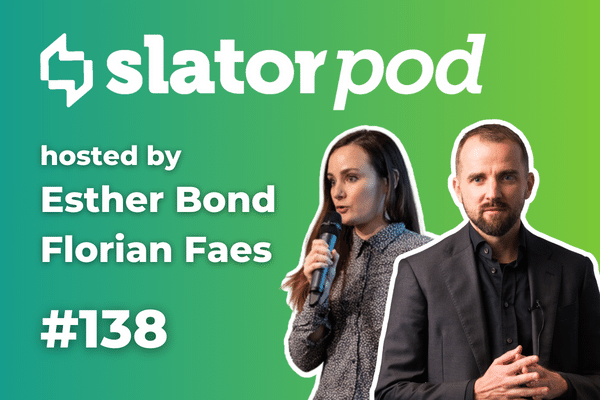 Florian and Esther discuss the language industry news of the week, with German machine translation (MT) company DeepL said to be in the final stretch of closing a major investment round led by Silicon Valley venture firm, IVP. This will allow DeepL to expand further into the enterprise, as it ramps up hiring of customer success, account management, and related enterprise-focused roles.

The duo talk about how BNP Paribas, Europe’s second-largest bank, has been building its MT engine in-house over the past five years — instead of using publicly available MT tools, such as Google Translate or DeepL.

Down Under, Straker Translations has announced the renewal of its contract with IBM for another three years. The New Zealand-based LSP originally won the two-year contract in 2020, which has already contributed USD 14.8m to its FY 2022 revenue. IBM previously had to use over 100 LSPs to fulfill its translation needs.

The pod rounds off with news of Descript raising a USD 50m series C round led by the OpenAI Startup Fund, following a series B round in January 2021. The audio and video editing platform has raised USD 100m to date.