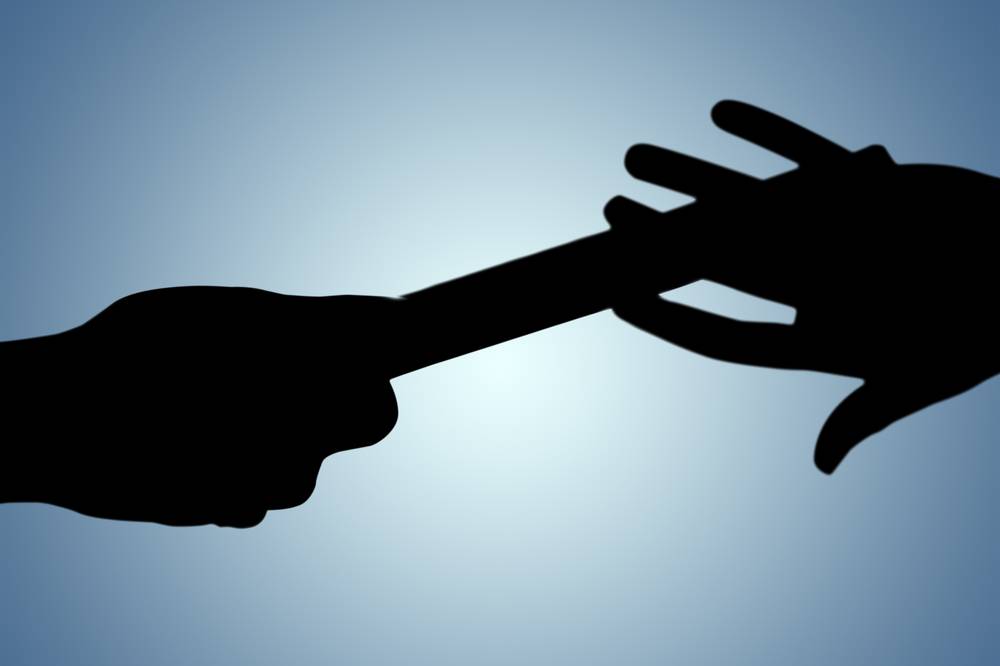 Slator reached out to Déesse owner, Sébastien Devogele, to find out more about the acquisition, and spoke to Johan Rosseel and Anne Billiet, the co-founders, co-owners and sole employees of Birotech, to learn more about their journey in handing over the company they had run for nearly 30 years.

Birotech co-owner Rosseel, an engineering graduate and self-professed “language freak”, told Slator that the company originated from a need that Rosseel saw for better quality technical translations, e.g. he found at the time that the translation quality of many user manuals was “unacceptably bad.” From there, he began correcting some translations and then started to receive requests for translation / editing from a number of companies.

And nearly 30 years later, it was quality that was still at the forefront of Rosseel and Billiet’s minds when they began thinking about how to exit the business. Rosseel told Slator that the two started looking for a successor in 2016 when Rosseel turned 65.

The first attempt at selling fell flat, Rosseel said: “We tried a first broker, but they were not able to keep our high-quality standards for the languages and sectors we were working with. Then we asked another specialist who found a perfect match after less than one year.”

“We tried a first broker, but they were not able to keep our high-quality standards for the languages and sectors we were working with.”

This failed attempt at selling up cost them around EUR 6,000 in fees, Rosseel said, meaning the Birotech owners were more cautious the second time around, and went for a “no cure, no pay” solution, where any fees paid to a third party are contingent on the deal closing. For the best chances of success, Rosseel advises others in the same situation to “contact two or three companies specialising in [brokering] and choose a “no cure no pay” solution.” He also warns that “working out the details of a deal takes a considerable time.”

Following the deal with Déesse, the Birotech brand will soon disappear as the former owners plan to retire in a few months.

According to Devogele, Déesse, which has four full-time employees (FTEs) of its own, is forecasting 2018 revenues of EUR 550k taking into account nearly two months of Birotech contributions. 2017 sales for the two companies were EUR 450k for Déesse, and EUR 270k for Birotech. For 2019, Déesse expects to target EUR 800k in combined sales.

Déesse sells both translation and interpreting services, from which it generates an equal amount of income. The company has a couple of in-house conference interpreters and focuses mainly on human resource and “social dialogue”-type customers, e.g. local trade unions and work councils. Birotech specializes in technical translations such as patents.

Both companies use translation software; Déesse has SDL Trados Studio and SDL Trados Groupshare as well as its own project management software, while Birotech uses DéjàVu.

The two companies have a complementary way of working and service “small single-job customers and clients with a EUR 50k turnover,” Devogele says. There is no customer overlap between the two, he added.

On the rationale behind the deal, Devogele said that Déesse has “double digit organic growth, but things don’t go fast enough, so we adopted a buy and build strategy that fits our current small footprint. It was Déesse who approached Birotech.”

Mid-Field Will Fade Away

Further explaining the logic behind the acquisition, Devogele predicts that: “The mid-field of smaller translation agencies will fade away, between freelancers on the one hand, i.e. the people who really perform the translation works and also start to offer their services to end clients, often at low(er) prices, and the big agencies on the other hand, who have big capacity and can offer short turnaround times to clients.” Although Déesse remains a small company even when adding the Birotech revenues, the acquisition is an attempt to shore up the business and outgrow the danger that Devogele associates with being a small LSP.

“The mid-field of smaller translation agencies will fade away, between freelancers on the one hand […] and the big agencies on the other hand.”

While keeping up with growth and finding qualified staff are two challenges that Devogele identifies as being priorities for the business over the next two years, another challenge that the business faces is in “explaining to clients that machine translation in most cases isn’t the best option.”

Indeed, neither Déesse nor Birotech uses machine translation (MT), although Devogele says that his company is monitoring and testing the progress of MT. The Déesse owner concedes that MT will “obviously have an impact on our business,” and expects that “machine translation will be used widely in our industry for content where low quality, non-proofread translation suffices (like internet reviews and user comments) and in some cases, to enhance translator productivity.” Currently, however, Devogele believes that “we are better off with human translators. The overall quality is better and productivity levels are higher.”

Déesse was assisted in the transaction by Francis Gevaert from Aquis and by its bookkeeper.