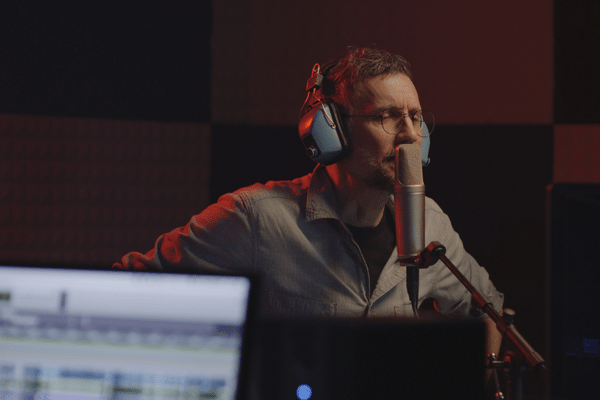 In an interview with Slator, Chris Reynolds, EVP and GM of WW Localization and Fulfillment at Deluxe, said the acquisition would “enable Deluxe to expand scale capacity for English dubbing and audio and mastering services.”

The deal is Deluxe’s second dubbing acquisition in 2022 after the company tucked in German dubbing studio CSC in August. “We are focused on expanding our owned and operated dubbing studio footprint, and we will continue to actively pursue territories where the demand is rising,” Reynolds told Slator.

On the genesis of the transaction, Reynolds said that Deluxe and Post Haste Digital had collaborated on multiple projects over the years. The Deluxe EVP declined to disclose the terms of the transaction. However, the same announcement said the deal was valued “in the multiple-seven-figure range.”

Post Haste Digital specializes in English language lip-sync dubbing and centralized mixing workflows and has over one hundred full-time staff, Reynolds said. The company is headquartered in Los Angeles and, prior to the deal, was privately owned by its founder and President, Allan Falk.

Post Haste Digital has three facilities in Los Angeles, comprising five recording rooms, editorial facilities, and mixing stages for theater and near field (home viewing). The company is a member of the Netflix Post Partner Program (NP3), authorized to provide US English audio description and dubbing to the streaming platform.

Reynolds said Post Haste has “a roster of hundreds of voice actors,” who have serviced titles such as Netflix’s Lupin (originally in Spanish) and the Japanese anime series Fullmetal Alchemist.

Emphasis on Quality Amid High Demand

As streaming platforms and studios have increased production of original content, media localization has become a high-growth niche in the language services industry in 2022.

Deluxe is one of the largest players in the space along with media localization providers such as Iyuno, Zoo Digital, and Dubbing Brothers. According to Reynolds, Deluxe saw “an incredible year of growth” in 2022.

On specific areas of demand, Reynolds said that “local language content is a priority for every one of our customers.” The EVP added, “It’s hard to pick out just a few countries, but volumes are definitely increasing across Korea, Japan, Spain, and Mexico, to name a few clear standouts.”

However, localization buyers are not focused solely on volume. In Reynolds’ view, studios and streaming platforms are beginning to emphasize “quality over quantity.”

The Deluxe EVP told Slator that, “with the rise of streaming platforms available to consumers, content owners need to differentiate and create unique content to gain and also retain subscribers.”

For content owners, localization quality is a means to set themselves apart in an increasingly competitive field. “Media content is inherently creative and localization of media content is a specialized skill. Content needs to be localized in a way that engages and resonates with cultures around the world,” Reynolds said.

He added, “There is limited capacity in the industry to be able to localize content with the quality that consumers expect and, consequently, the demand for localization services is very high.”