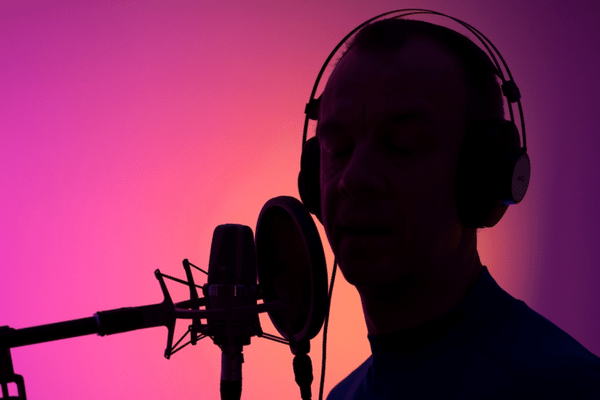 According to an August 1, 2022 article in Deadline Hollywood, CSC has around 85 clients and has worked on such hit series as Stranger Things Season 4 and all seasons of The Crown.

The same website also reported that Deluxe had hired Samantha Kim, formerly of Netflix Korea, in June. As Managing Director for Business Development in Asia-Pacific, Kim is in charge of localization growth in Korea, Japan, Thailand, Taiwan, Malaysia, and the Philippines.

She reports to Chris Reynolds, EVP and MD for Worldwide Localization and Fulfillment at Deluxe. As Deadline pointed out, Kim’s hiring “comes amid a growth in traveling local-language production from the Asia-Pacific region.”

EVP Reynolds talked about the rise in dubbing demand at SlatorCon Remote this past fall, particularly in animated content for younger viewers (who still cannot read). Subtitling, however, still outpaces dubbing. Reynolds said, “There’s never a language that isn’t subtitled.”

That said, the media localization market is currently grappling with a talent shortage, for subtitlers as well as voice actors — and the demand shows no signs of slowing down, as Deluxe CEO, Cyril Drabinsky, told the audience at SlatorCon Remote March 2022.

One way that media localizers address the talent crunch is to spread recruitment efforts across more regions. The result: “The explosion in local language content production means job growth as well as more and better jobs in every region around the world,” Drabinsky said.

Deluxe’s dubbing hubs include Paris, Madrid, Barcelona, the Netherlands and, of course, Germany. The California-based postproduction giant subtitles content in over 115 languages and dubs in more than 65.