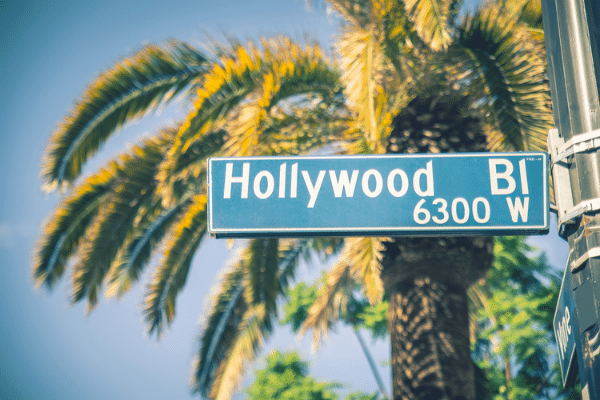 Deluxe’s media localization operations are changing hands in a deal that sees the post-production giant’s distribution arm carved out from the rest of the business.

On July 1, 2020, several media outlets in Hollywood reported that Deluxe Entertainment’s distribution business had been acquired by Platinum Equity, a private equity (PE) firm headquartered in Beverly Hills, California. The financial terms of the deal were not disclosed.

Deluxe’s distribution business houses sizable media localization revenues from activities such as subtitling and dubbing. It also includes digital cinema, home entertainment, and fulfilment operations. Deluxe’s creative businesses have not been sold, but will soon no longer carry the Deluxe name.

The partial sale of Deluxe Entertainment, which was founded more than 100 years ago, comes less than a year after the company filed for Chapter 11 bankruptcy. It was, at the time, under the ownership of a holding company belonging to American billionaire Ron Perelman. Deluxe has more than 3,000 employees globally and boasts hubs in Los Angeles, London, Sydney, and Bangalore, India.

The new owner of Deluxe’s distribution business, Platinum Equity, is headed by CEO Tom Gores. The PE firm has two active funds, Platinum Equity Capital Partners V (USD 10bn) and Platinum Equity Small Cap Fund (USD 1.5bn). They have around USD 23bn in assets under management and have completed more than 250 acquisitions since 1995.

Platinum Equity’s current portfolio is diversified across industries, including food and beverage, business services, construction and telecom, with more activity to follow in the entertainment space.

The investment firm is well-practised in “acquiring non-core divisions of the world’s largest corporations,” and has previously taken over divisions of household names such as Johnson & Johnson (healthcare) and Wyndham Worldwide (hotel group).

The acquisition by Platinum Equity will see a return of several former Deluxe execs to the acquired business. Cyril Drabinsky, who was President and CEO of Deluxe between 2006 and 2014 before moving to the role of Vice Chairman, left Deluxe in 2017 to put up his own business. Drabinsky will take on the role of CEO, joined by Mike Gunter, who returns as CFO, and former COO Warner Stein.

Platinum Equity was advised in the deal by William Sherak, former President of Post Production at Deluxe, who will stay on in an advisory capacity.