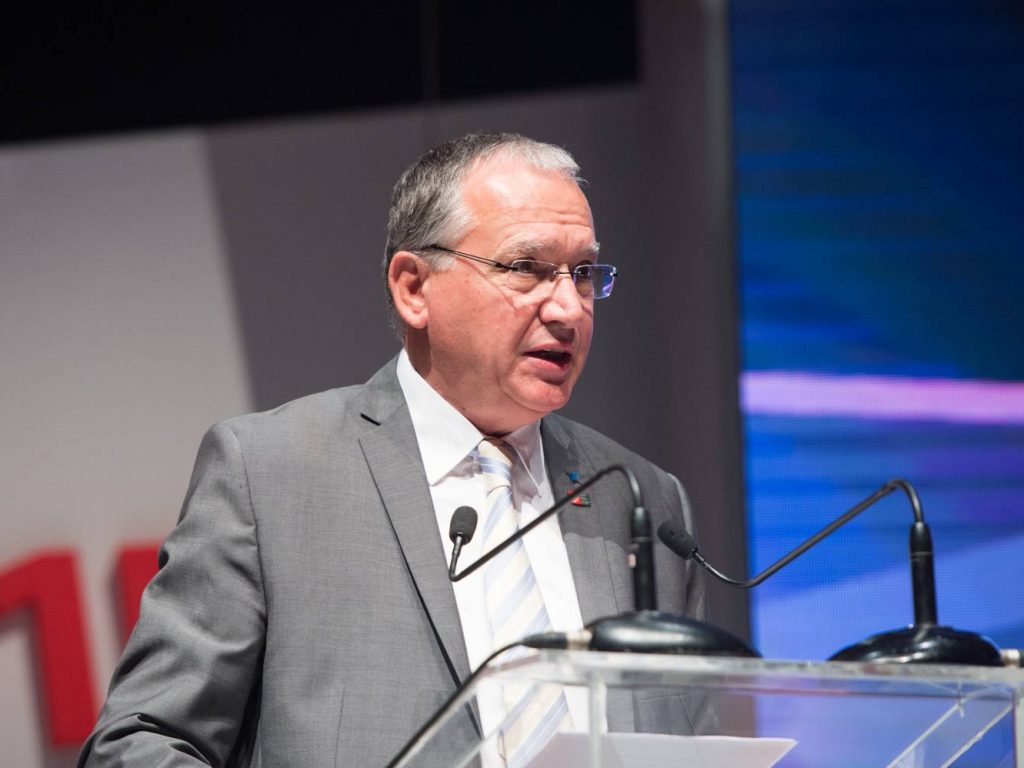 On October 1, 2015, France, Germany, the UK, and four other member states signed the Protocol on the Provisional Application of the Agreement on the UPC — the Unified Patent Court. Other member states have expressed their support of the protocol and will be signing it soon. With this new protocol and Italy’s official accession into the UPC as its 26th member back in September 2015, the EU is one step closer to realizing its three-decade long effort to create a European patent with unitary effect (Unitary patent) and the court to rule over it.

The creation of the UPC and the Unitary patent, however, might lead to less translation demand in the vertical of patents and supporting documentation. The Unitary patent is meant to guarantee supranational protection for inventions across its member states while also streamlining the filing process to cut costs and boost competitiveness.

And now, brace for some European complexity: the patent itself can be in any of the three official languages of the European Patent Office (EPO) proceedings: English, French, and German. But the legislation, which covers translation arrangements, then specifies that the patent claim also needs to be translated into the other two. Translations into languages other than these are only necessary in the instance that disputes are raised:

“Without prejudice to the transitional arrangements, where the specification of a European patent with unitary effect has been published in accordance with Article 14(6) of the EPC, no further translations should be required. Article 14(6) of the EPC provides that the specification of a European patent is published in the language of the proceedings before the EPO and includes a translation of the claims into the other two official languages of the EPO.”

An added layer of complexity comes into play when it comes to patent specifications. The legislation requires that patent specifications in French or German need to be translated into English, as it is “the language customarily used in the field of international technological research and publication:”

Furthermore, the EPO (and the EU in general, as can be seen in some of their other efforts), appears confident in their future machine translation (MT) capabilities and will increasingly rely on it for translation needs:

“In order to promote the availability of patent information and the dissemination of technological knowledge, machine translations of patent applications and specifications into all official languages of the Union should be available as soon as possible. Machine translations are being developed by the EPO and are a very important tool in seeking to improve access to patent information and to widely disseminate technological knowledge.”

The EU is so confident that in the legislation they expect high quality MT will provide sufficient translations of patents and supporting documents in 12 years:

“Given the state of technological development, the maximum period for the development of high quality machine translations cannot be considered to exceed 12 years.”

The provision signed on October 1 ”clears the way to make all the necessary legal and practical arrangements” that should ensure the UPC is fully operational and ready to hear cases when it formally enters into force towards the end of 2016. It takes the UPC one step closer to realization, and, as its legislation appears to indicate, it also seems to reduce translation demand for patents across the EU.