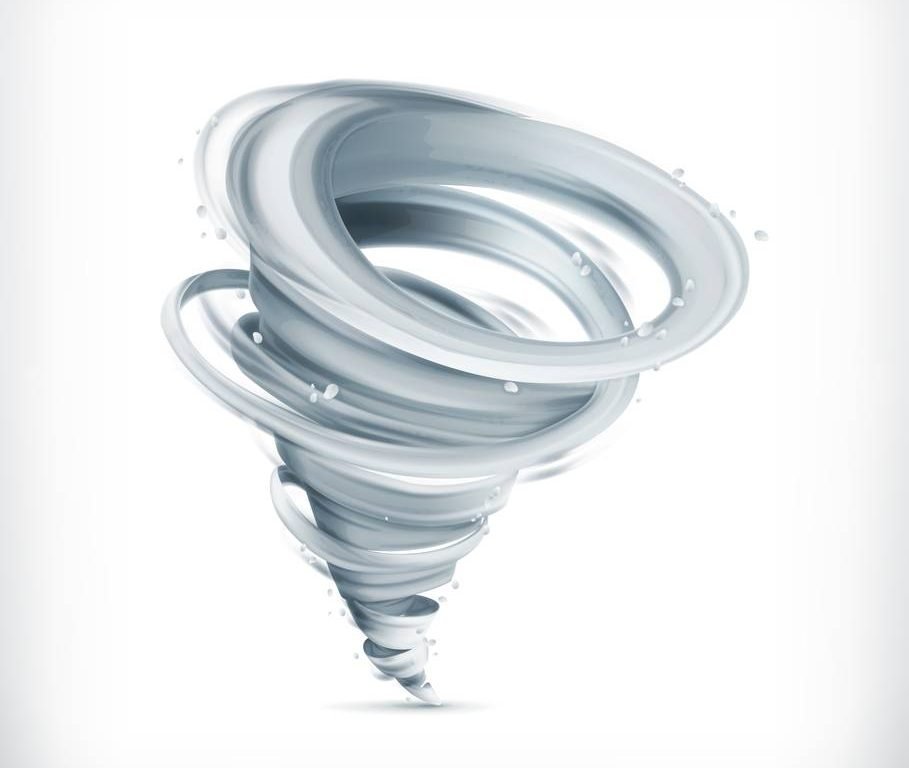 YouTube announced through a YouTube Creator blog post three new tools to help its video creators translate their text content into multiple languages. YouTube users can now opt-in to a program that provides community-contributed subtitles and closed captions or have the platform automatically translate titles and descriptions. Finally, and that’s the kicker, they can also request professional translations from third-party language service providers by using the new YouTube translation marketplace, which is currently in beta.

YouTube is currently available in 76 languages to over a billion users, and the new tools it released are meant to enable content creators to reach audiences in their native languages. Text content that can be translated include video titles, descriptions, closed captions, and subtitles. VentureBeat notes that this announcement closely follows the launch of YouTube Red, the platform’s new ad-free, paid subscription service.

So which vendors get access to this potentially huge honeypot?

A Reuters article reported that vendors who offered translation services to Google Play will also be able to offer their services in YouTube’s translation marketplace, which offers translation into 57 languages. To access the beta platform, content creators go through YouTube’s video dashboard, choose a video to request translations for, then select “Get Professional Translations.” After selecting source and target languages, they are presented with a list of vendors who can handle the project, a delivery date for the translations, and a quoted price.

Slator tested the new marketplace. In one project, we requested a translation of 325 words from English into PFIGS and Chinese (simplified and traditional). The platform matched our needs to vendors that can manage it. Translated for $201.50, Tomedes for $204.43, and Translation Cloud for $343. Each provider had a minimum charge per language. In the above case, Translated had a $7 minimum, Tomedes listed $14, and Translation Cloud posted $49 minimum per language. It also appears standard delivery is 24 hours. Below are screenshots of pricing breakdowns for each (click to view full size).

After Slator tested over 20 languages and combinations in the new marketplace, only the above three providers were made available to us. So it looks like the current beta is limited to only a handful of language service providers. But those lucky few may see entirely new markets opening up to them. For example, Viral YouTube stars like PewDiePie, one of the pioneers of “Let’s Play” videos, might become a new “vertical”. PewDiePie has over 40 million subscribers and 10 billion views, which allowed him to rake in $7.4 million in revenues in 2014. If a few trailblazing YouTube superstars begin to see a return on their investment in professional translations and pick up a couple hundred million more viewers, others will follow quickly.