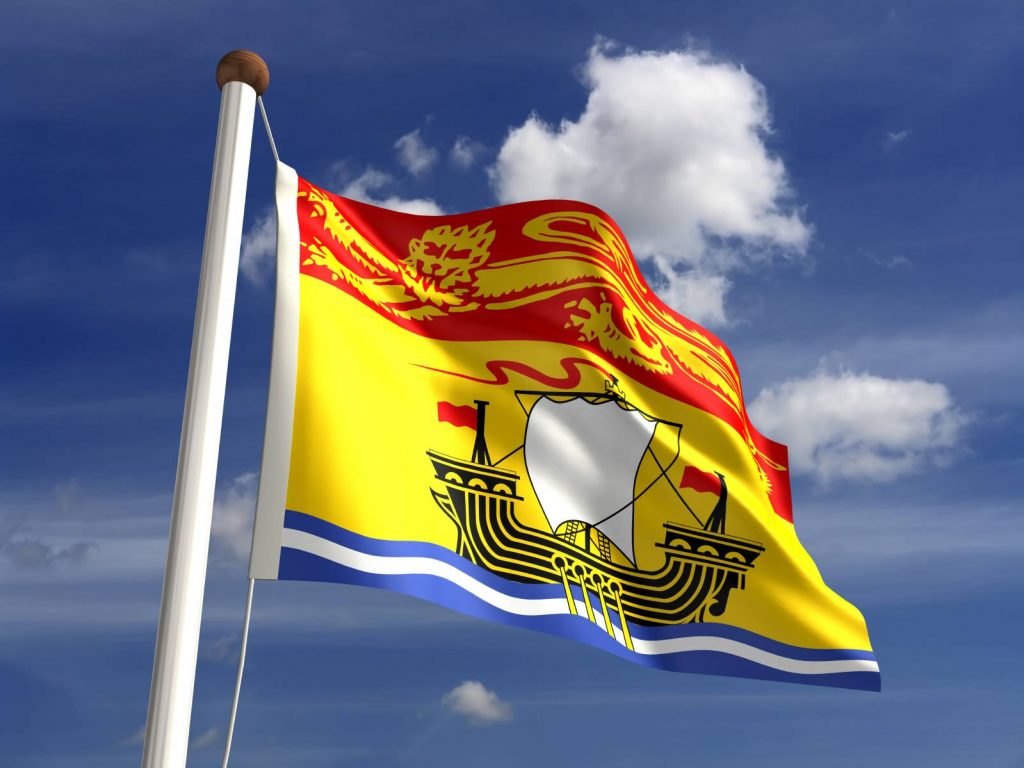 The province of New Brunswick, Canada just closed a request for information (RFI) to interested translation services vendors regarding the possibility of privatizing the English-French translation services for the region. Employees at the provincial translation bureau in the city of Fredericton were informed of the initiative via an email earlier this month. The RFI officially closed on August 27, 2015, 1:30 PM Atlantic Standard Time.

According to the email, the provincial government aims to ascertain whether they can save money through privatizing translation services. New Brunswick is constitutionally bilingual, with both English and French as its official languages. In a 2011 census, out of a population of 751,171, 65.58% (479,930) said their mother tongue was English, while 31.91% (233,530) said theirs was French, with the remaining population citing various foreign languages.

A tender notice abstract containing details of government answers to vendor questions has been made publicly available via MERX Canadian Public Tenders.

According to the abstract, the intention was to have the would-be primary supplier of translation services handle all 13 million words that the provincial translation bureau processes every year, which includes the 60% typically sent out to freelancers.

Furthermore, the abstract specifies that 10% of this work volume is in English, which suggests the vast majority is English to French translation.

The amendment also made it clear that while language service providers (LSPs) headquartered outside Canada may apply for the proposal, it is required that they can host all of the data within Canadian borders, and that face-to-face meetings may be required by the government.

The Government of New Brunswick does not wish to provide any information regarding vendors who expressed interest in the RFI, though the RFI itself sought out extremely specific information from interested LSPs regarding key information the provincial government needs to properly analyze the opportunity presented by officially privatizing translation services.

Among the information requested from LSPs, the RFI asked about staffing skill sets, language support staff, in-house translators and their respective positions and certifications as well as their capabilities in translating English to French and vice versa. The RFI also asked about freelance translators with which the LSPs work.

Meanwhile, the provincial government of New Brunswick is yet to announce anything specific regarding timelines. As the process continues, the province’s official languages commissioner Katherine d’Entremont urges caution, saying in a statement released by her office: “Despite the exploratory nature of this initiative, I believe it needs to be handled with great care.”

“In fact, the services provided by the Translation Bureau are a key component in the delivery of quality bilingual services in the province. The equal status of English and French in New Brunswick requires the government to provide services of equal quality in both of these languages. Consequently, the quality of translation services must not be compromised in any way,” she said.

Slator will continue to monitor these developments and report if an RFP will be issued eventually. It also remains to be seen whether New Brunswick is blazing the privatization trail for Canada’s Federal Translation Bureau.