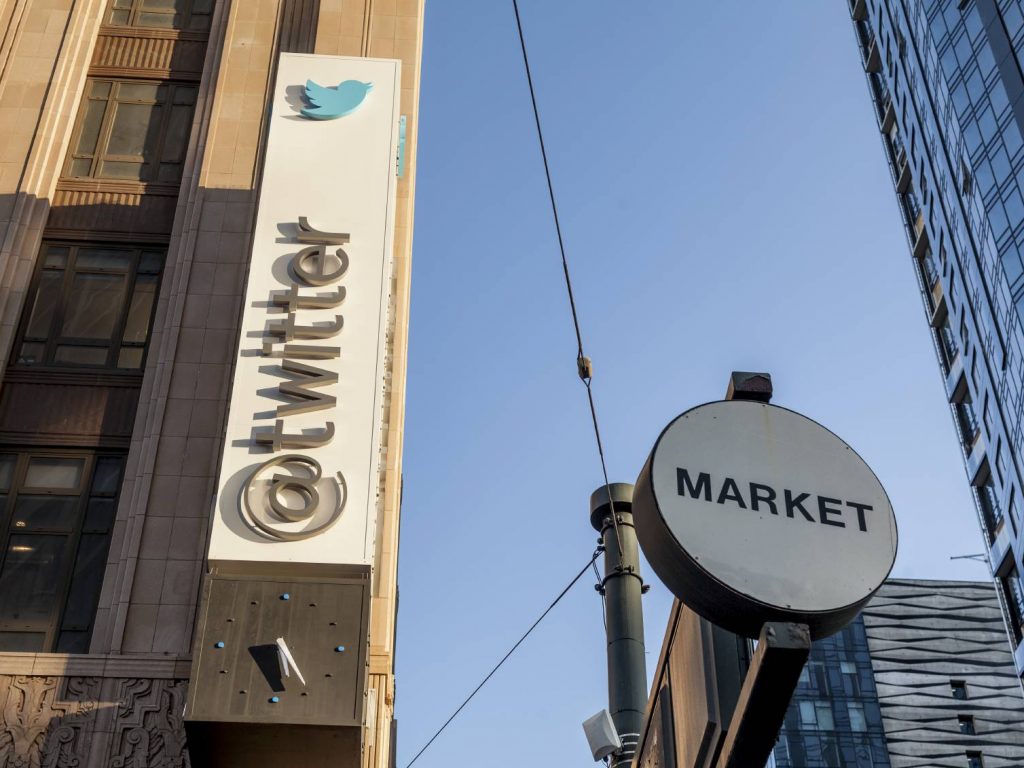 LinkedIn isn’t the only brand seeing substantial value in the translation and localization of digital content — other platforms are also investing in localized content for their own reasons.

BuzzFeed, for instance, just signed a joint partnership with Yahoo! Japan, marking the first time the company signed on a local partner for an international launch. BuzzFeed already has localized newsfeeds in eight other countries: Canada, the UK, France, Australia, India, Germany, and Mexico.

The linguistic and cultural gap that Buzzfeed aims to bridge in its Japanese release is quite significant, and the partnership with Yahoo! Japan is expected to help it navigate these differences. BuzzFeed is reportedly providing Yahoo! Japan with its brand and proprietary technology platform as well as native advertising.

Unlike Buzzfeed whose goals appear to be to expand internationally through localized content, Twitter wants to go local to help boost its user base.

A number of key issues is currently plaguing micro-blogging platform Twitter, among the most significant of which is its long-standing usability issues and the gradual slowing down of its user base growth. One solution they seem to have found for the latter is to expand into areas like the Asia-Pacific region, where there remains a substantial user base to woo.

To that end, Twitter has promoted Rishi Jaitly to VP of Media for APAC and the Middle East. The former Media Director for India and Southeast Asia aims to tackle his new areas of responsibility with a focus on non-English content:

“English can only take you so far,” he told Campaign Asia-Pacific, citing India as an example where they work with a host of vernacular mass media companies and Southeast Asia where they need to think of how local language publishers prioritize Twitter.

Even startups like the India-based YourStory, a blog on entrepreneurs, understand the value of translation and localization for online media: they intend to invest a recently raised Series A round of funding into a multilingual platform where their users can publish stories in Indian dialects.

The value of translation and localization of digital content has long been proven by sites like GlobalVoices, where published stories all across the web are translated and localized in other languages through volunteer work, Yeeyan, where articles are translated into Chinese, and Meedan, a platform of translated articles and discussion between English and Arabic speakers. Of course, what differentiates this recent wave of localization efforts from brands like BuzzFeed and Twitter is scale.

It appears that more and more publishers and online media platforms are understanding the need for multilingual, localized content, if these developments are any indication.