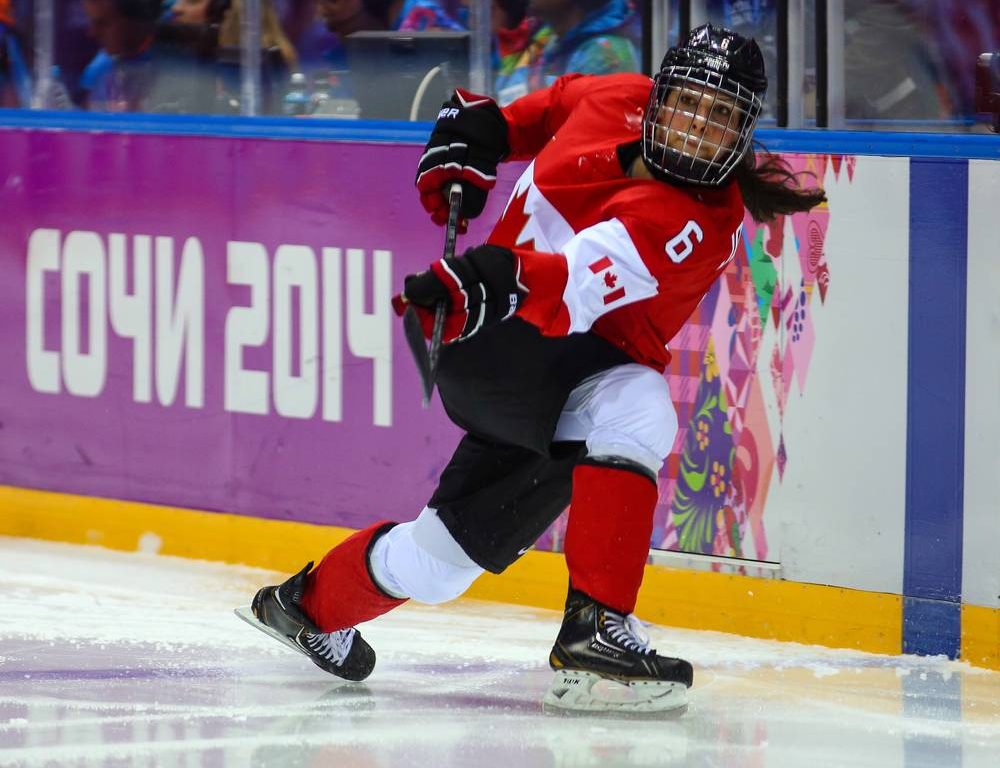 Katherine d’Entremont, the official Languages Commissioner of the Canadian Province of New Brunswick, released a statement calling for the expansion of the province’s translation bureau in the wake of the provincial government’s attempts to explore privatization options. New Brunswick’s provincial government released a request for information in August to see if they can tender out the yearly 13 million words’ worth of translation generated by Canada’s Official Languages Act.

d’Entremont said in her statement that instead of privatizing the translation bureau, it should be expanded to allow for better quality assurance and possible financial autonomy, and that all organizations subject to the Official Languages Act should be encouraged to avail of the bureau’s services. She has written to Premier Brian Gallant about her concerns regarding the farming out of the translation bureau’s responsibilities to private contractors.

d’Entremont stands firmly against complete privatization, citing quality concerns: “In fact, texts translated for the bureau by the private sector are revised by translation bureau staff to be consistent with government terminology and to ensure that they accurately reflect New Brunswick realities.”

According to the abstract of the request for information that officially closed on August 27, 2015, the intention was to have the would-be primary supplier of translation services handle all 13 million words that the provincial translation bureau processes every year, which includes the 60% typically sent out to freelancers. The provincial government aims to ascertain whether they can save money through privatizing translation services.