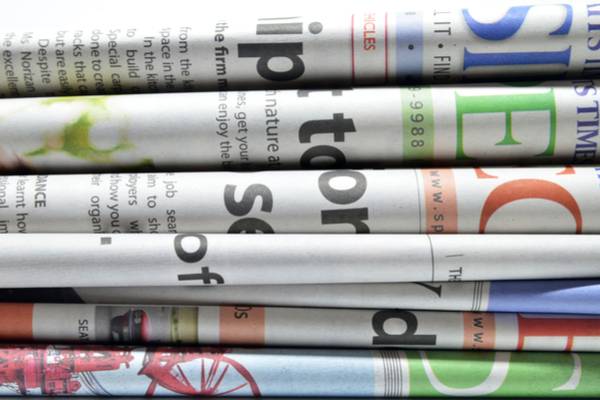 Interpreter demand in the US appears strong despite initial concerns about the regulatory environment when the Trump administration came into office in early 2017. Translation and interpretation was 2017’s top emerging career in the country, according to University of California San Diego, and it was also listed as the 2017 US News and World Report’s number one job in the Best Creative and Media Jobs category.

Against this backdrop, an increasing number of media articles highlighting the lack of interpreters have been gaining traction in recent weeks. Interpreters in courtrooms and hospital settings, specifically, are in demand.

Justice Served in a Different Language

The US media is pointing to increased cultural and linguistic diversity as the main reason courts across different states are grappling with a lack of interpreters.

In Northwest Arkansas, for example, an article cited statistics that show local courts “provided services 8,054 times in 30 languages in 2016 and the office provided interpreters 9,180 times in 25 languages in 2015.”

The slight dip in numbers should not be confused with reduced demand, however. As one judge in the article put it: “courts could not operate without the use of interpreters. As our area has grown and changed we have used interpreters in an economically efficient way. You have to use interpreters to run an efficient courtroom.”

To illustrate the need for interpreters, the article cited that while 99% of youths appearing in juvenile court are fluent in English, their parents are often not. To this end, the Arkansas Administrative Office of the Courts has allocated a USD 0.34m budget to hire freelance interpreters.

In Wisconsin, the scenario is roughly the same, according to a news article, with rare languages having no fully certified interpreters.

It appears Spanish is the only non-English language Wisconsin courts are fully equipped to handle. The article goes on to say that for some languages like Burmese, there are no oral certification exams offered at all. To top it all off, these same exams have a low pass rate: around 18 to 20%.

The article notes that court interpreters do not have to be fully certified to work, however, “judges might weigh the importance of the court proceedings against if they need to wait for a certified interpreter.”

In Illinois, the issue is the same, though the rare language required is specific: Mayan.

According to local news, Illinois courts are struggling to keep abreast of increased demand for Mayan language interpretation. The article cites that of the more than 20 indigenous Mayan languages, one called Q’anjob’al in particular has been increasing in demand for the past eight months. This with two other Mayan languages are all part of the 20 most popular languages in immigration courts across the U.S. in 2016.

Since the courts are required to provide interpretation services for defendants in immigration court hearings, Illinois courts are often forced to fly Mayan language interpreters from other parts of the country.

Meanwhile, in response to these growing concerns, educational institutions such as John Jay College of Criminal Justice have launched court interpreting internships to inject much-needed interpreter talent to the US court systems.

Medical interpretation in the US is in a similar bind. Local news outlets in Pennsylvania, Texas, and Kentucky are all noting the lack of legally required medical interpreters.

In Lehigh Valley, Texas, 12,400 of the 14,000 new residents in the last five years are from outside the US, according to a local news source citing numbers from the US 2016 Census report.

To put the demand into better perspective, the region’s St. Luke’s hospital has 10 full-time interpreters to support 40,000 Spanish-speaking patients, though they also rely on telephone interpretation.

In Dallas County, Texas, Parkland Hospital sports the largest roster of medical interpreters on staff in the US with 85 interpreters. Still, according to local news, they need more, as any one of those 85 interpreters could need to see up to 35 patients during their 24/7 on-call shift. The article also claimed nearly half of Parkland Hospital’s patients have limited English proficiency, which necessitates interpretation for around 1,000 patient visits a day.

“In fiscal 2016, there were 975,000-plus interpretations provided to limited English proficiency patients system-wide,” according to the news article.