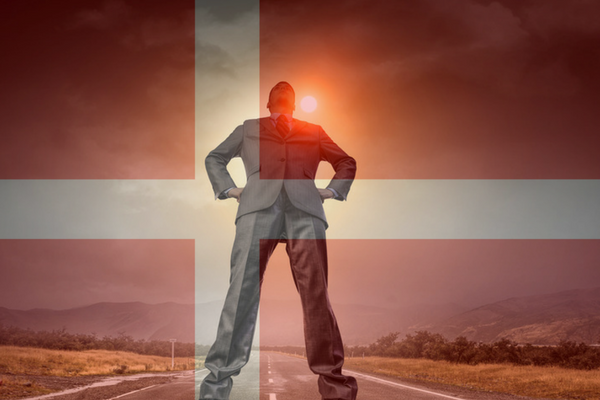 Bid Managers in the Nordics will have a busy spring. On March 27, 2018, the Danish government issued an open tender for a massive interpretation services contract worth up to DKK 520m (USD 86m). Bids are due on May 28, 2018. The contract is set to commence on September 1, 2018 and runs for two years. The government is entitled to renew it twice for one year each time.

This is a new contract issued by Denmark’s government, and appears to be the first time they have offered language services contracts on an aggregated basis. There are 12 government agencies involved in this collective contract – all related to public order and safety (courts, immigration, refugees, prosecutor and Attorney General, Ministry of Justice, prison service etc.). The entire tender exercise is being led by the Police Commissioner.

According to the brief, the services required to be performed include “on-site interpreting, video interpretation, telephone interpreting, as well as translation and interpretation for people taking the driving test”. The contract covers all of Denmark, including the Faroe Islands and Greenland, and extends to all the regional or local subdivisions of the 12 agencies.

Remarkably, the contract will not divided into lots or subcontracts and only a single vendor will be awarded. The reason cited for this was to achieve cost savings and economies of scale.

Beyond cost reduction, Britta Aagaard, Head of Translation at Semantix, commented that, “For some time there has been quality issues and lack of transparency in the interpreting market in Denmark – with a lot of negative stories in the press – and this might be an attempt to secure quality and security, alongside with a wish to control the public spend of course.”

The basic requirements for a vendor to qualify for the contract according to the documentation seen by Slator are as follows: The company must have had positive equity and at least DKK 50m (USD 8.3m) in revenue in the most recent financial year. In addition, three referrals for interpreting contracts performed in the past three years with a minimum value of at least DKK 1m (USD 0.17m) each need to be furnished.

One of the vendors in a prime position for this contract is Nordic giant Semantix. The private equity-owned language service provider (LSP) acquired Denmark’s TextMinded in 2017 and in early 2018 bought Norwegian LSP Amesto, pushing combined annual revenues past the USD 120m mark.

“At Semantix we haven’t yet reviewed the requirements but we are used to tenders of this size in Sweden and also Norway and Finland,” Aagaard told Slator.

If a national government aggregating language services demand centered around the judicial sector sounds familiar, it is because the UK’s Ministry of Justice opted for a similar approach back in 2011.

The UK framework contract, however, should serve as a cautionary tale for Denmark. Capita TI, the main provider for the UK contract, was unable to make the contract profitable as it struggled to deliver the services covered under the massive scope and requirements. The company eventually exited the contract and handed over to thebigword, which seems to be able to make money off of it. Government procurement officials and vendors in Denmark would be well advised to look closely into what happened in the UK.

Editor’s Note: This article was updated to reflect the comments from Aagaard which arrived in our mailbox after the original publishing date.