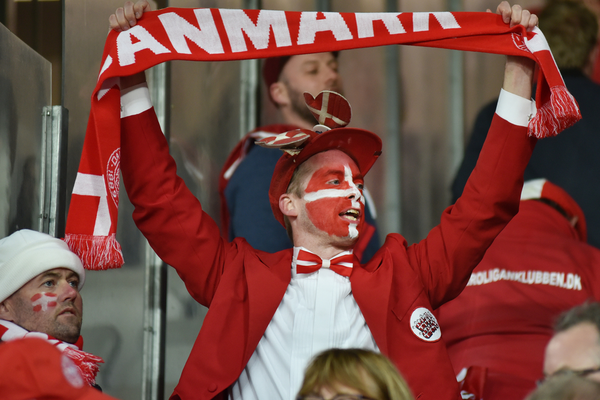 In another potential money-spinner for LSPs operating in the Nordics, the municipality of Svendborg in Denmark released a new tender for interpretation services on 13 April 2018.

This new tender comes just weeks after the Danish government announced a mega tender for similar services, headed up by the Police Commissioner and worth a massive DKK 520m (USD 86m).

With news breaking of the first tender, Joel Sigling, MD of Netherlands-based LSP Interlingo, commented on LinkedIn that it had “Semantix name written all over it”. With Semantix an obvious front-runner for the big tender, they may also be a favorite for this latest one.

Both tenders have in common the fact that there will be just one successful bidder, who will be responsible for delivering translation and interpreting services to locations spanning the entire country. In the case of this latest tender, the contract will cover nine municipalities across Denmark, and be coordinated by Svendborg commune in the South.

Following the 14 May 2018 deadline, the five most promising bids will be shortlisted for the award. The decision will be made based on quality (70%) and price (30%). Smaller vendors are permitted to club together in a consortium to bid for the contract.

In contrast, the earlier, USD 86m tender allows small companies to bid on their own. On LinkedIn, Sandberg Translation Partners Chairman Jesper Sandberg commented that by allowing companies with revenues of just one tenth the value of the contract to bid “the Danish government has already made the first mistake”.

When it comes to managing the service level performance of successful bidders, Denmark will do well to avoid the pitfalls that have beleaguered the UK Ministry of Justice contracts in recent times.

Slator has reached out to multiple parties involved in the tender, and has not received a comment as of press time.

Correction: An earlier version of this article attributed Jesper Sandberg’s LinkedIn comment incorrectly as referring to the government’s aggregation of demand.