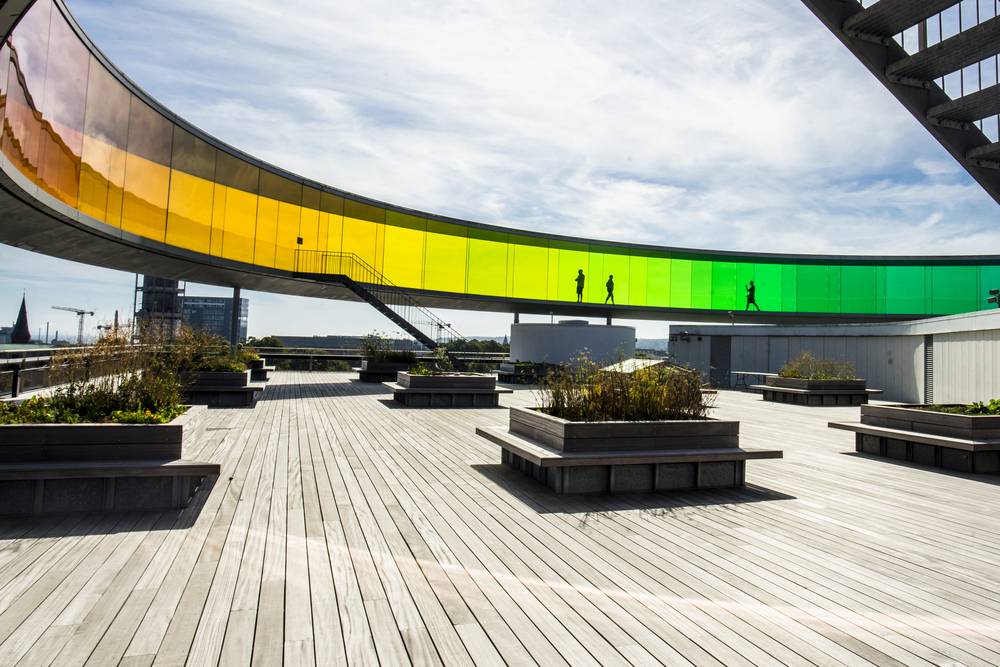 On January 16, 2017, Denmark’s TextMinded announced the acquisition of Interpen Translation. Interpen is a boutique language service provider based in Odense, two hours south of the TextMinded head office in Viby, Aarhus.

We caught up with TextMinded CEO Britta Aagaard to discuss the acquisition. According to Aagaard, Interpen generated revenues of approximately EUR 2m in 2016. The CEO declined to comment on the purchase price or EBITDA-multiple, but said TextMinded did not require any external financing for the acquisition.

Excluding the acquisition, Aagaard said she expects TextMinded’s revenues to come in at around EUR 17m for 2016. The company had a record of organic growth, but has put more emphasis on acquisitions over the past few years since, Aagard said, the company has “reached a level of organizational structure and power that allows us to benefit quickly from strategic synergies.”

What attracted Aagaard to Interpen was its “interesting portfolio of loyal clients.” There was also an element of timing and opportunity, the CEO pointed out.

Interpen was owned and founded by Hanne Krake, who “has prepared her retirement well,” and was looking for a potential buyer to which “she could entrust her baby,” said Aagaard. Krake retires after a two-year transition period, where she had turned over the helm to Managing Director Lotte Bruun. Bruun will continue to manage the team in Odense.

“As such, Hanne Krake will not have a role in the company moving forward,” Aagaard said, adding that the acquisition was a straightforward deal with no earn-out.

There is no client overlap between the two companies, although “Interpen’s industry profile is quite broad, with a healthy distribution in volumes and verticals,” said Aagaard.

Interpen has 10 FTEs with everyone staying on. Prior to the acquisition, TextMinded’s headcount was about 80.

The TextMinded CEO also provided an update on the progress of the EUIPO contract Slator reported on back in May. The contract is off to “a moderate start,” Aagard said, which was necessary and expected to integrate systems and workflows. “Revenues are coming in as planned and agreed on,” she added.

In terms of future M&As, Aagaard stayed vague, saying the company would look into acquisitions both in its home market Denmark and abroad.

Image: View of a rainbow at ARoS Aarhus Kunstmuseum in Aarhus, where the TextMinded head office is located