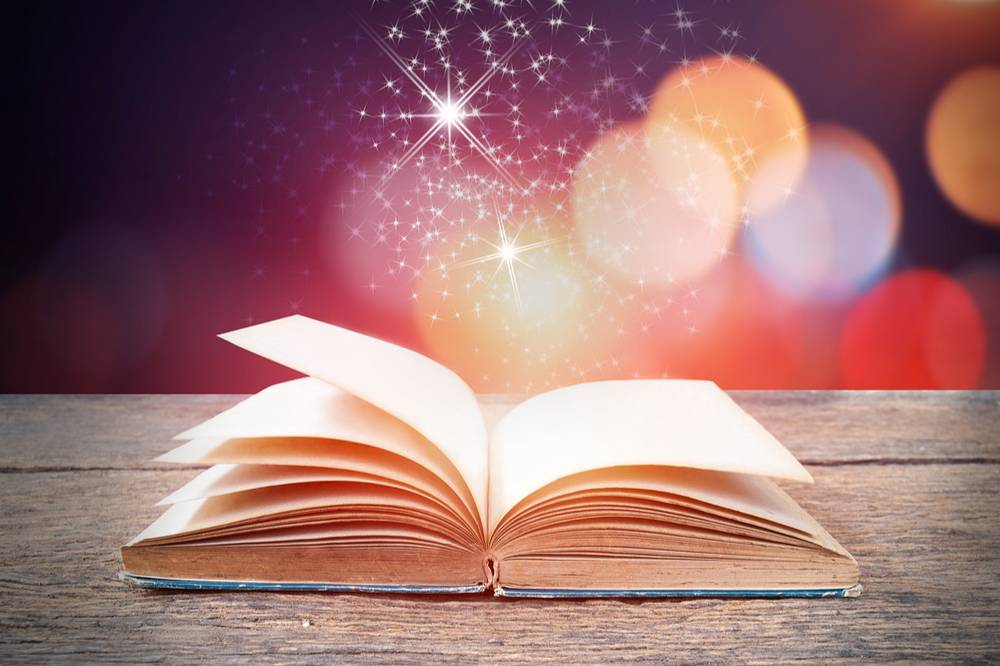 It comes as no surprise that arguably the earliest case of translation comes coupled with an early record of bilingualism. Around 3000 BC, the Sumerians used “cuneiform,” pictures and symbols etched in wet clay with a stick. Cuneiform was eventually adopted by Akkadian speakers, like the Assyrians and Babylonians, some of whom could write both in their own language as well as Sumerian.

It was around the same time that the first written proof of the existence of an interpreter occurred, when the Egyptians used the hieroglyphic symbolizing the profession. Interpreters were heard of again several millennia later, in Ancient Greece (from 500 BC) and Rome (600 BC). Greeks and Romans back then regarded as beneath them having to learn the language of the peoples they conquered. So the task was relegated to their slaves, prisoners, and half-bloods, who were made to learn several languages to interpret for nobility.

Fast forward to the modern day and the first recorded case of simultaneous interpretation, which found its genesis during the 1945–46 Nuremberg Trials: “At every place where a microphone was installed, one or more sets of headphones were present for the use of the speaker,” wrote Francesca Gaiba in her 1998 book entitled “The Origins of Simultaneous Interpretation: The Nuremberg Trial.”

A decade later, the Georgetown-IBM experiment demonstrated one of the first documented instances of successful machine translations. Russian phrases on science, politics, the military, among other topics were fed into the iconic IBM 701 mainframe computer, which punched out the English translations via a printer at the rate of 2½ lines per second.

The Georgetown scientists predicted that, within three to five years, machine translation (MT) would be a solved problem; and so funding poured into US MT research. However, the 1966 ALPAC Report found that, after 10 years, the US government had spent some USD 20m on MT—more than its annual translation budget—to no avail.

The report stated: “The point the Committee would like to make in this connection is that since 22 personnel would be required [to provide 11,000,000 words of post-edited Russian-to-English MT at USD 397,980 per year—Ed.], 14 of whom (the posteditors) have to be proficient in Russian, one might as well hire a few more translators and have the translations done by humans. Another, perhaps better, alternative would be to take part of the money spent on MT and use it either (1) to raise salaries in order to hire bilingual analysts—thus avoiding translation altogether—or, (2) to use the money to teach the analysts Russian.”

Needless to say government funding for MT substantially shrank after that.

Long before KFC mistakenly translated their iconic catchphrase “Finger-lickin’ good” into the Chinese equivalent of “We will eat your fingers off” in their Beijing restaurant, failed translations have been responsible for events that are quite hard to forget because, in one instance at least, they end up being carved in stone. Literally.

Take the case of what Michelangelo regarded as his most lifelike creation, the famous statue of Moses in the Church of San Pietro in Vincoli, Rome…with horns on his head! The reason for the horns is what scholars say is a mistranslation by Jerome (patron saint of translators) of Exodus 34:29: “Moses knew not that the appearance of the skin of his face was glorified” (shining).

Jerome must have struggled with Hebrew because instead of the word for radiance (karan), he read “horned” (keren)—and then penned a Latin translation of the Old Testament with the mistranslation there for all eternity. Although medieval scholars believed Jerome did not mean Moses had horns but was emitting “rays,” clearly Michelangelo thought otherwise.

So lifelike was the marble statue that, according to legend, Michelangelo struck its knee and asked his creation to speak. If the sculpture had spoken it would likely have complained about being given horns all because of a mistranslation.

Even when accuracy is not necessarily at issue, words can end up costing their purveyor his life. In the 16th century, William Tyndale’s English translation of the Bible caused him to be burned at the stake. The Oxford and Cambridge alumnus, ordained priest, and linguist went against the Roman Catholic Church by translating the New Testament into English from Hebrew and Greek texts, because he believed people should be able to read the Bible in their own language. Tyndale was tried and convicted of heresy and sentenced to a brutal death by King Henry VIII—who, three years later, published an English Bible based on Tyndale’s translation.

Language misfires can lead to dire life-altering consequences to the present day. Baseball player Willie Ramirez, 18, was rushed to a Florida hospital in a coma in 1980. His family, who spoke only Spanish, described Ramirez as “intoxicado” (poisoned). But an interpreter (reportedly a bilingual hospital employee) said the patient was “intoxicated.”

The doctor diagnosed Ramirez to have suffered from a drug overdose. Days later, it was discovered that he actually had a brain hemorrhage. But it was too late and Ramirez became a quadriplegic because of the wrong interpretation and consequent delay in treatment. Ramirez received USD 71m in a malpractice settlement.

A recent mistranslation took place at a Microsoft demo. Corporate VP of Microsoft Research Peter Lee was talking about the future of artificial intelligence at a 2015 San Francisco conference. To demonstrate, Lee had his presentation simultaneously translated into Mandarin and blasted out over the speakers using Skype Translate. The Microsoft team had rushed the development of Skype Translate for Lee’s demonstration.

When Lee spoke of his childhood in a “snowy town” in Michigan, a few native Chinese speakers in the audience started laughing. When Lee asked one of them after the presentation why they were laughing, he got his answer. Skype had translated “snowy” into “Snow White’s” town, which is Chinese slang for “town where a prostitute lives.”

Anyone can be a victim of a botched translation or interpretation, even US Presidents. A famous faux pas led to US President Jimmy Carter being the punchline to many a Polish joke years after his 1977 visit to Poland—during which he seemed to have expressed his sexual desire for the entire nation!

The interpreter’s name was Steven Seymour, who now shares a place in the annals of history with famous interpreters and translators like…

Filipillo (or Felipe) served as an interpreter in the 1500s to invading Spaniards and Portuguese in South and Central America. He once interpreted the Holy Trinity as, “God said ‘three and one is four,’” instead of “God is three in one.” Apparently Felipe’s takeaway from Christianity is that the Almighty can do sums.

Karl Gutzlaff was a missionary in Thailand when it was known as Siam. He translated the New Testament into Thai and learned Malay, but his great obsession was China. He learned Chinese dialects and, from 1842–43, Gutzlaff helped negotiate the Treaty of Nanjing. He embarked on expeditions to distribute Christian literature and, helped by Japanese sailors, translated John’s Gospel and Epistles into Japanese. But Gutzlaff discovered a number of “preachers” he paid to distribute the literature were actually opium smugglers who sold his evangelical literature back to the printer, after which they were sold back to Gutzlaff! Despite being tricked he was known to the Chinese as a “just arbiter that respected their culture,” a high compliment for any language industry professional to this day.

Mark Twain, American novelist and humorist, was also a translator, of sorts. He once translated the most famous German children’s book after the works of the Brother Grimm. Called Struwwelpeter, Mark Twain penned his 1891 translation and called it “Slovenly Peter.” But his most famous translation is actually one of his own stories—from the French.

The writer of a French magazine article once said he did not find Twain very funny. To prove his point, he translated Twain’s short story, The Celebrated Jumping Frog of Calaveras County, into French. The American humorist was incensed at the terrible translation that he hit back with a little experiment on why back translations (i.e., text already translated into a foreign language is translated back into the original language with the foreign-language text as source) do not work by translating Jumping Frog back into English, word for word.

Twain published his back translation alongside the French writer’s and called it “The Jumping Frog: in English, then in French, and then Clawed Back into a Civilized Language Once More by Patient, Unremunerated Toil.” The French writer must have, at least, had a chuckle at the exercise.