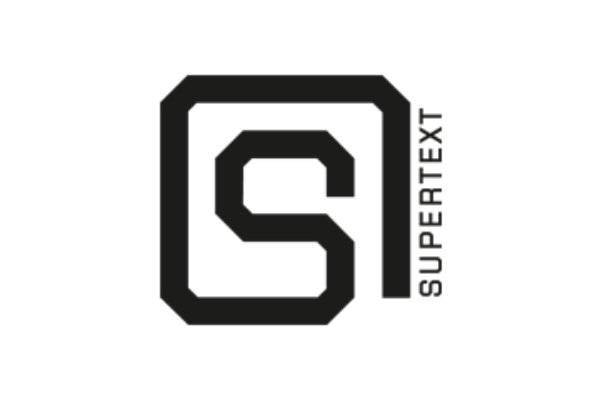 Diego Mosca is the new Chief Operating Officer of Supertext Deutschland. An Italian by birth and a Berliner by choice, he brings 12 years of experience in the language industry to the role. As a certified translator, language coordinator and sales manager, he’s previously worked in Spain, Poland, Italy and Germany.

News from Dudenstrasse: Diego Mosca is taking over operational management of Supertext’s Berlin office. The Swiss company is one of the largest language service providers in the German-speaking world. Its home away from home in the German capital opened in 2014, and now employs more than 30 in-house staff – and counting.

On the go in seven languages

Diego, 35, grew up in Italy, studied German, Spanish and Romanian, and also speaks English and French – plus, he’s currently learning Polish and Slovakian.

Before joining Supertext as a language manager in 2017, he worked as an officially certified translator and as a language coordinator for the European Parliament. He has also translated a novel about the refugee crisis. In 2019, he switched to Supertext’s sales team, and he’ll now be leading the entire office.

Focus on multinationals and startups with global ambitions

“We help globally oriented companies of all sizes to find their own voice – in any language,” explains Diego. To do so, Supertext collaborates with more than 2,000 translation professionals from all around the world. And it places particular value on linguistic expertise: “Each job is handled not only by a project manager, but also by an in-house language manager – who is also a native speaker of the relevant language.”

For a more detailed introduction visit the Supertext Magazine.

Supertext offers copywriting, editing, proofreading and translation services in more than 100 languages. The company was founded in 2005 and is now one of the top 100 language service providers in the world, handling over 4,000 projects every month. More than 3,000 companies use its internally developed system to order and manage services, while 77 in-house employees in Berlin, Zurich and Los Angeles coordinate the work of more than 2,000 language experts around the world.