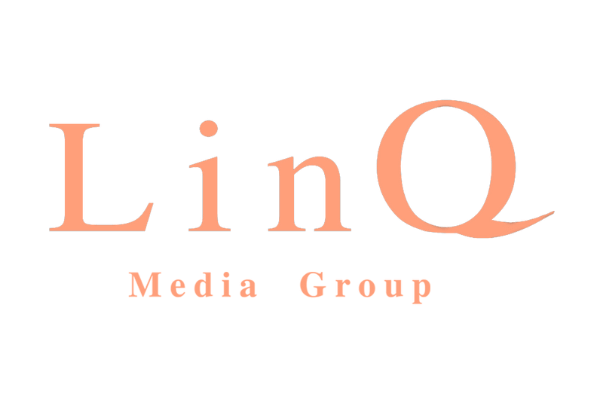 STOCKHOLM – October 27, 2021 – Discovery Networks has appointed LinQ Media Group as one of their media localization vendors in the Nordic languages as well as Dutch. LinQ Media Group, headquartered in Stockholm and founded by, among others, former BTI Studios CEO Björn Lifvergren, MD Nordics Lennart Löf and former CFO Henrik Wikren in early 2021.

Amanda Smith, Director of Language Strategy & Content, Discovery: “We have great faith in the people behind LinQ Media Group. Björn Lifvergren and his team served us well for over a decade and we are happy that they are bringing back many familiar faces to the industry. They are quality-minded and have always provided a great service.”

Discovery Networks will utilize LinQ Media Group’s resources into the Nordic languages as well as Dutch for some of the content on their many channels. Lennart Löf, CEO of LinQ Media Group explains further:

”It feels great to be back in the industry and we are very pleasantly surprised by the warm welcome from the subtitling community as well as the clients, says Lennart and adds “So far we have managed to subtitle over 5,000 hrs in only a few months, mainly into the Nordic languages, Dutch and a lot of the CEE languages, but our largest project involved over 33 languages.”

LinQ recently announced expanding the team across the Nordics with appointments in Sweden as well as in Norway. The Nordic challenger have voiced plans to cover all the Nordics, The Netherlands and UK within a few months.

“We have created LinQ Media Group as a challenger in the Media Localization Market, says co-founder and Executive Chairman Björn Lifvergren and continues “There has been a lot of consolidation in the industry lately, creating very large companies, and in that process a lot of valuable knowledge has been lost. We believe that clients, and freelancers, across the region will take to our more personal approach”.

LinQ Media Group is a value-driven company that prioritizes the importance of human interaction.

We believe linking human knowledge and technology is the best balance for success. “Now we can offer steady ongoing volumes in all languages, which we are really happy about”, concludes Lennart Löf.

LinQ Media Group is a new media localization company on a mission to offer the best customer experience while providing the most flawless product. We continually ensure that our client’s stories are told in multiple different languages and formats, and we do so with the utmost care.

Work with us and you’ll speak, hear, and connect with real people who provide your business with customised solutions to fit your needs.

For further information and any other PR inquiries please contact: