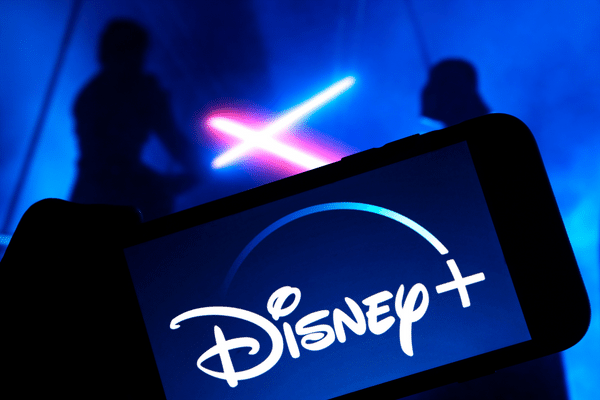 Entertainment powerhouse Disney celebrated the two-year anniversary of Disney+, its subscription video-on-demand (SVOD) service, in November 2021. To mark the occasion, they allowed TikTok users to play with the voices of Disney characters via a text-to-speech (TTS) function.

Disney’s interest in synthesized voices goes beyond a marketing gimmick. If anything, the company’s use of synthetic voice technology — and pursuit of in-house work on the topic — appears to be ramping up, likely reflecting the growing demand for dubbing across SVOD platforms.

The Mandalorian, a Star Wars television series designed for Disney+, featured a synthetic voice for a younger Luke Skywalker in its December 2020 Season 2 finale. Voice cloning startup Respeecher provided the tech behind the voice.

Disney turned to Respeecher once again for help with the Disney+ miniseries Obi-Wan Kenobi, specifically for the character of Darth Vader. While it is unclear how much of his dialogue was synthesized, the platform may simply have enhanced voice-overs provided by 91-year-old actor James Earl Jones.

More recently, Disney previewed a branded voice assistant for Alexa devices called “Hey Disney!” for resort guests. While the company’s description of the “Disney Magical Companion” does not delve into the “how,” its cast of 25 characters from Disney and Disney-owned franchises includes Aladdin’s Genie, voiced by the late actor Robin Williams, suggesting that synthetic voices likely play at least some part in the feature.

Disney competitor Paramount partnered with London-based tech startup Sonantic to solve a similar challenge posed by the 2022 film Top Gun: Maverick. Actor Val Kilmer, whose voice has suffered permanent damage due to throat cancer, was able to reprise his original role in the sequel using the voice Sonantic generated for him.

Outsourcing voice synthesis seems to have worked for Disney so far. Recent job ads, however, hint at plans to bring experts on board.

Among Disney’s thousands of open roles, a May 2022 post for a VP of Localization specifies that the VP will be responsible for creating processes for new systems and technology, such as the use of synthesized voices, AI, and machine translation (MT).

Likewise, Disney Streaming Advanced Research, a branch of Disney Streaming, is looking for a Senior Video and Voice Collaboration Design Engineer “to work on consumer-facing features that leverage voice interaction,” among other technologies.