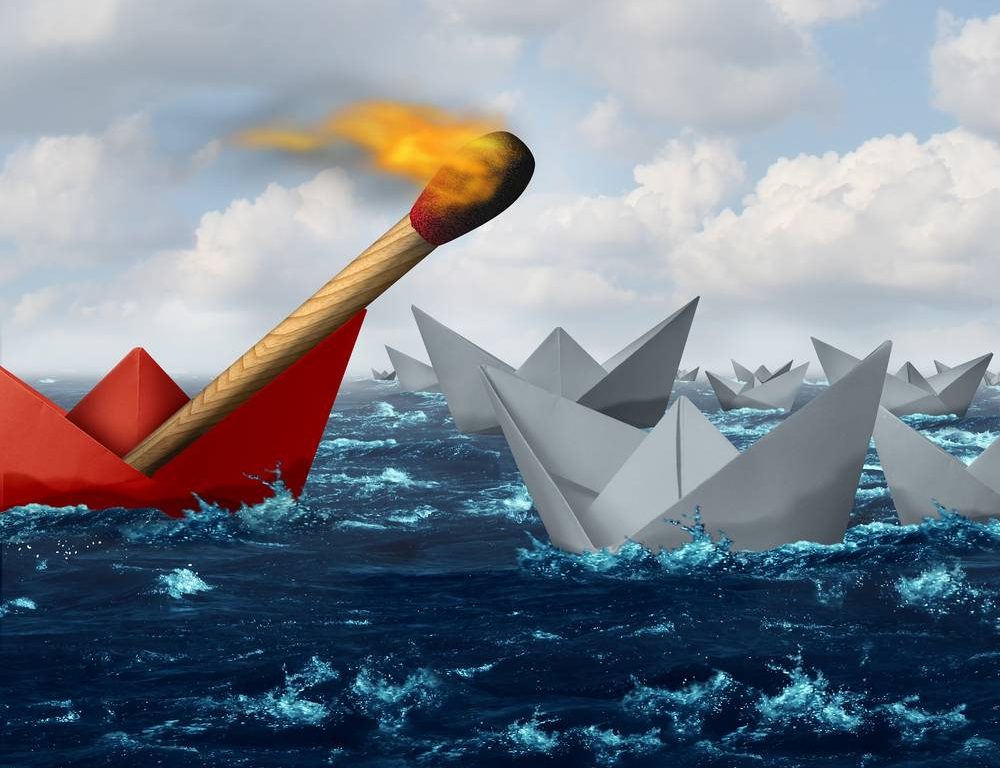 Slator has covered a number of breaking news and written features on translation startups, from Fluently.io getting early stage support to Linqapp finding its niche in Taiwan to funding news for WOVN.io in Japan and Reverie Language Technologies in India. All of these exciting start-ups have seen the opportunities offered by this $38 billion market. And they want a piece of it.

These startups do not even represent the entirety of the translation startup landscape — these are just the companies that Crunchbase has data on after they signed up or were covered by external media.

This means that going back to 2005, there has been an average of 19 startups in the translation space being founded every year. The height of the founding boom came during the Financial Crisis and its aftermath in 2009 and 2010, which may come as a surprise but is actually in line with research on how start-ups and the business cycles correspond. In 2009, 27 translation startups were founded, followed by 28 and 24 in 2010 and 2011.

In 2015, Crunchbase lists only seven startups founded related to translation and the year is almost over, perhaps indicating a gradual slowdown in the startup scene as new companies face increasing competition established just years prior.

In the same vein, funding enthusiasm for translation-related startups appeared to match the growth of the space. Only Lingotek managed to secure funding early on in the decade: $2.6 million Series A in 2006, the same year it was founded. Come 2008, however, and companies like Gengo and One Hour Translation were raising funds as well.

After 2009 Crunchbase shows that venture capital firms and other investors regularly dip their toes into the frothy waters of the language services market.

Even this 2015, where Crunchbase currently lists barely half as many translation startups as in 2014, two brand new companies have already received funding. Skuuper and GlobeChat each secured modest sums of $141k and $1 million in seed funding respectively.

These translation startups are now at the brink of exciting changes in the language services market as a whole. The industry has been witnessing more activity from life sciences, particularly contract research organizations and resulting digital tools such as electronic patient reported outcome, as well as similar upward trends in e-commerce. Its more traditional verticals like technical documentation are starting to catch up with technology, while at the very cutting edge, digital entertainment companies can even ask fans for money for localization and translation. Even the academia is stepping up, developing new machine translation engines and preparing for more demand.

And of course, with startups come innovation and occasional breakthrough. Large and established players should have their “Labs” and “Innovation Centers” work overtime to avoid falling victim to the Innovator’s Dilemma.

Note: Slator used Crunchbase’s advanced search only in the translation category, so translation-related startups that do not indicate such in Crunchbase are not included (an obvious omission in the infographic’s full list being Smartling, founded in 2009).