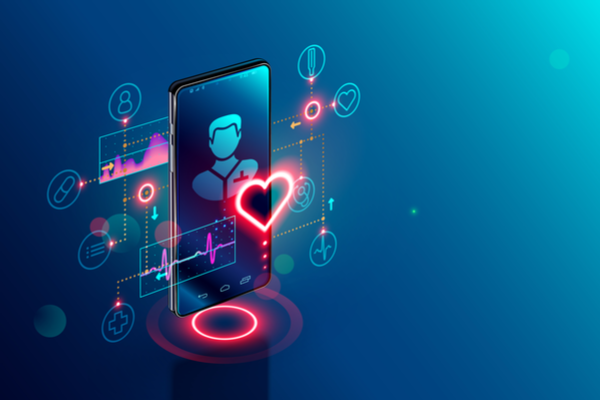 LanguageLine is one of the world’s largest language service providers by revenue, taking the No. 3 spot on the Slator 2019 Language Service Provider Index. The Monterey, California-based company grew revenues to USD 480m in 2018, up 6.4% from USD 451m the year before.

2018 marks LanguageLine’s second full year under the ownership of French call center and customer service giant Teleperformance, which acquired the LSP for a record-setting USD 1.5bn in 2016, but kept the LanguageLine brand.

On March 1, 2019, Teleperformance released its full-year 2018 results and conducted a 90-minute analyst briefing, which included an update on LanguageLine by Teleperformance Chairman and CEO Daniel Julien and CFO Olivier Rigaudy.

Julien and Rigaudy listed a number of factors weighing on LanguageLine’s 2018 performance, such as an operational glitch that impacted production in the first quarter. When contacted by Slator about the glitch, a LanguageLine spokesperson said: “On March 1, 2018, we experienced a performance issue that originated with an outside telephony partner and created unusual delays for clients during a nine-hour period. The problem was corrected by this partner and additional redundancy was added to prevent a recurrence. This was a one-time issue that has not been repeated.”

“I don’t want you to dream about exceptional growth of LanguageLine Solutions” — Daniel Julien, Chairman and CEO, Teleperformance

Another headwind for 2018 results was an unfavorable base effect due to a exceptionally strong fourth quarter in 2017. The hurricane season in late 2017 triggered a major relief effort by the Federal Emergency Management Agency (FEMA) and resulted in a one-off revenue boost for LanguageLine. FEMA has been a long time client of LanguageLine and the LSP ensures that people affected by a disaster can apply for assistance in their own language.

CFO Rigaudy was bullish on LanguageLine’s 2019 outlook, describing the business as “booming” and promising 2019 growth that will be “significantly higher than 5%.”

CEO Julien concurred that growth should “definitely be more than 5%,” but cautioned analysts not to “dream about exceptional growth of LanguageLine.” Julien highlighted that while the bulk of LanguageLine’s business continues to be over-the-phone interpretation (OPI), they are observing a strong trend toward video remote interpreting (VRI) on the client side.

“[VRI] can trigger even more growth [for LanguageLine]”

“More and more and, specifically, […] in hospitals, the patient and the doctors, love [VRI] very much. And this can trigger even more growth [for LanguageLine],” commented CEO Julien.

Competition in the US VRI market has become fierce, however, with San Francisco-based Boostlingo, Stratus Video, CyraCom, and many others pitching their solutions to hospitals, doctors, and insurance companies. As the trend toward app-based VRI solutions accelerates, LanguageLine will likely face increased pressure to defend its market share.