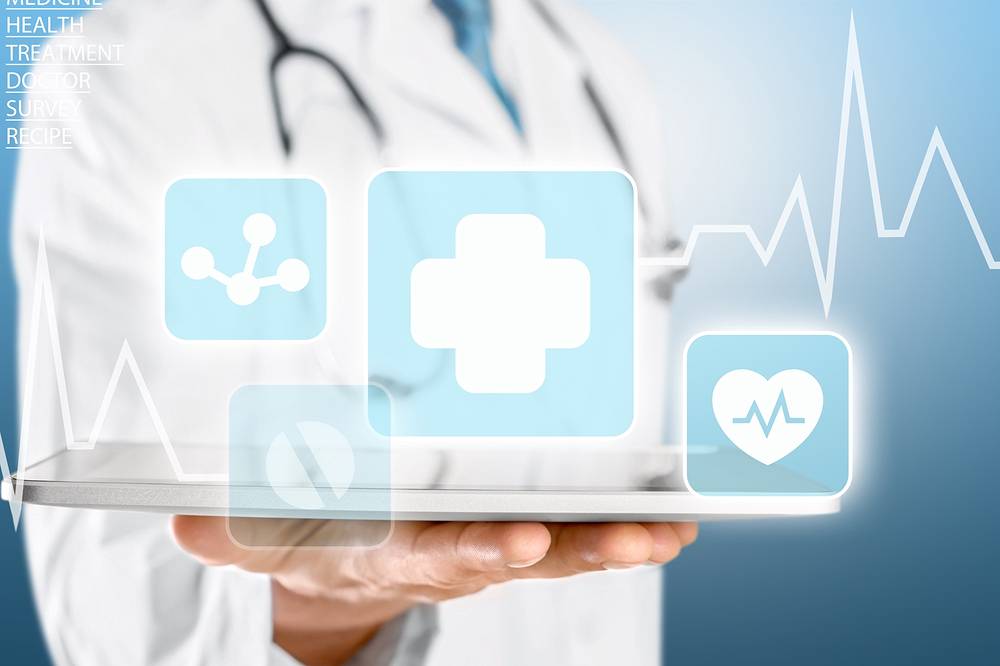 Silicon Valley-based digital health company HealthTap says it is going global by attempting to translate its gigantic database of patient- and doctor-generated content. HealthTap started out as a cloud-based Q&A service where patients ask questions and doctors answer free of charge. The company received funding to the tune of USD 37.8m so far, according to Crunchbase.

Doctors and patients can rate answers, which contributes to a doctor’s so-called “Docscore.” Since launching in 2010, HealthTap managed to sign up over 100,000 physicians. While some doctors see potential risk and liability issues, many seem to like the idea of imparting their wisdom free of charge. “It does feel nice to volunteer simple answers to real questions people have,” says one doctor in a forum.

The free service is widely seen as useful and, over the past few years, the company has added numerous paid premium services, including rolling out its SaaS-platform as a way for the 500,000 residents of New Zealand’s rural Waikato region to get a virtual doctor’s consultation.

Now, all that patient curiosity and doctor volunteering has led to the buildup of a massive medical knowledge database, which HealthTap says now contains 4.8 billion answers and health tips. So far, all of this content is in English.

HealthTap wants this to change and, on September 7, 2016, launched HealthTap Translate. The launch announcement does not hold back on superlatives: The database is the “world’s largest online library of doctor knowledge,” the translation initiative is a “quantum leap” to “provide everyone everywhere with immediate, affordable, access to high quality healthcare.”

Getting nearly 5 billion questions and tips into 100 languages is no easy task; you would quickly hit the trillion-word mark. HealthTap is now hoping translators are as open to working free as the doctors on its platform.

Volunteer translators “fluent in other languages for grammar and spelling” are selected carefully, HealthTap says.

“For accuracy, translations will be run through natural language processing, backed by a machine-learning engine,” says HealthTap CEO Ron Gutman in an article on MedCity News. The translations will also have to pass a quality check by “licensed accredited doctors,” who will approve translations only if they are “high quality and medically accurate,” the announcement says.

We wanted to know if there is any vetting before someone is allowed to begin translating for HealthTap. The answer is no. Slator was able to sign up with a simple Gmail account and could instantly get to work.

The work consisted of post-editing Google-powered machine translations (Would that be the NLP-backed machine learning?). Just by accepting the unedited MT output, we moved from Newbie to Beginner to Rookie status within minutes, collecting over 1,000 points along the way.

To be fair, our unedited MT segments are still all “in review” and we have a 0% approval rate. Yet licensed accredited doctors will have a hard time converting our work  into medically accurate content.

In addition to making the assumption that anyone speaking two languages and possessing expertise in a particular field instantly qualifies as a translator, HealthTap also needs to discover a vast pool of linguists willing to invest their time in adding value to a for-profit enterprise. Crowdsourcing as applied to medical translation is unlikely to succeed.

Slator reached out to HealthTap’s press team and CEO with a list of questions and provided ample time to respond but did not hear back as of press time.