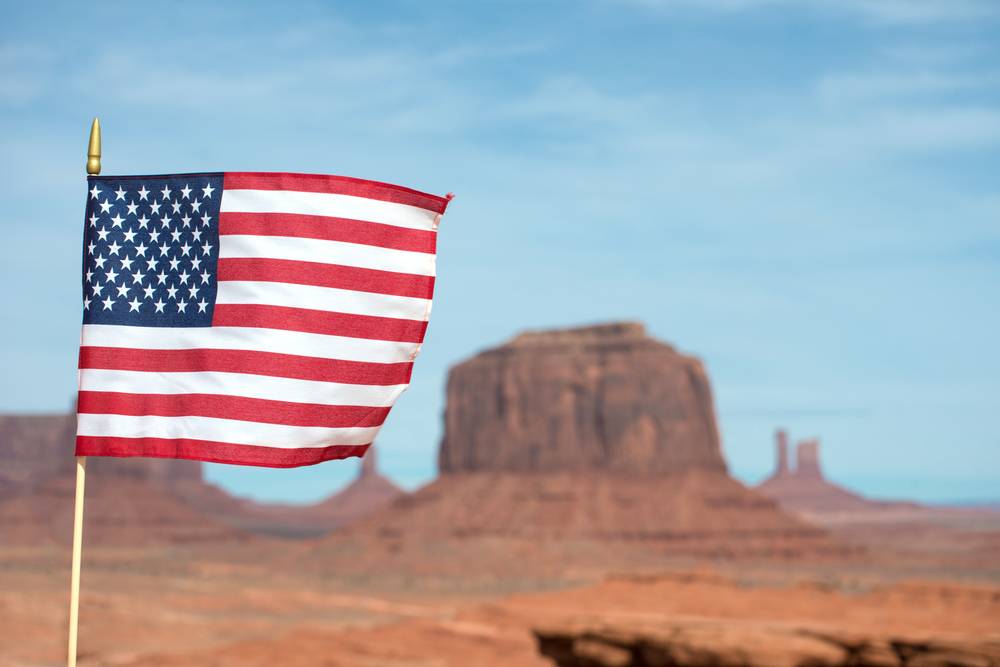 On December 8, 2015, RWS Holdings announced preliminary results for its financial year ending on September 30, 2015. Slator covered this in a previous article. Beyond the financials, however, the report also provides valuable insights for anyone interested in the company’s strategy and business model and its take on the future of the broader market.

RWS is a picture of stability: the company has delivered 12 years of uninterrupted revenue and profit growth. Whereas other language service providers got clobbered during the financial crisis and rebounded in the years after, the largest market meltdown in decades was a mere blip on RWS’ steady march from £5.6 million ($8.5 million) in operating profits in 2003 to £22.7 million ($34.3 million) in 2015. Profit margins barely moved and have hovered slightly above 20% for years. The group now employs 621 full time equivalents, and the acquisition of CTi in November 2015 will add 140 more staff.

RWS’ business model is heavily concentrated around its core patent translation business, which contributed 55% to group revenue. That said, the acquisition of CTi is going to reduce the reliance on the patent translation unit somewhat. RWS still employs over 100 full time in-house linguists for patent translations, which is remarkable given the decades-long trend towards relying increasingly on freelancers.

RWS breaks out three other business units in its report. First is Inovia, which was acquired in September 2013 and processes international patent applications. The unit posted sales of £20.4 million ($30.8 million) in 2015. RWS says that “the strategic importance of inovia to the Group lies in its ability to generate incremental patent translation revenues from its internet based patent filings.” In 2015, inovia did just that by contributing “patent translation transfer revenues of £4.6 million.” The integration of inovia is nearing completion. The two sales forces have been combined, and the client portals have been integrated.

Another unit is Commercial Translations, which is essentially the catch-all for any translation business outside of patents. Sales in Commercial Translations have been “broadly flat” with revenues for 2015 of £15.9 million ($24.0 million). The company blames this on the “intensity of competition” but stresses the unit’s importance to generating cross-selling opportunities for the patent translation business.

The fourth and smallest unit is Information, which contributed £6.0 million ($9.1 million) in 2015 and accounted for 6% of group revenues. It includes PatBase, a subscription service, which RWS says generates high margins.

With M&A activity heating up, the report also contained a number of interesting bits on RWS’ recent experience with and plans for growth through acquisitions. The inovia deal broaded the company’s service portfolio in its core patent vertical and is meant to funnel additional translation volumes into the business. By acquiring life sciences niche language service provider CTi, RWS is muscling in on fast-growing global life sciences accounts serviced by industry heavyweights likes TransPerfect, RR Donnelley, and, since its GSK deal, Lionbridge.

In addition, RWS says the CTi deal allows the company to establish a much bigger presence in the USA, which the RWS board considers “the largest growth opportunity for RWS.”

In line with other recent pronouncements by industry CEOs, RWS is now also pursuing a strategy that is “focused upon organic growth complemented by selective acquisitions.” The report specifically mentions RWS’ interest in “acquisitions in the intellectual property support services and specialist commercial translation spaces” in the USA.

There are risks to RWS’ business model, of course. For those not intimately familiar with the patent translation industry, this area of language services might not immediately stand out as a growth area. In fact, to the uninitiated, it is typically among the top verticals mentioned in discussions about where machine translation will first fully replace human translators. In addition to technology, regulatory developments like Europe’s upcoming Unitary Patent regime do not bode well either. RWS, however, remains sanguine about the outlook in its core market. The company stresses that annual international patent applications reported by World Intellectual Property Office (WIPO) increased by 4% to 214,500 in 2014, while the European Patent Office (EPO) reported a 2% increase to 274,174 in 2014. In China, applications filed in the first eight months of 2015 were even up by 21.8% compared to 2014, and total patent applications clocked in at over 2.5m in 2014. These are healthy numbers, yet technology remains likely to reduce the need for human-translation going forward.

On the regulatory front, RWS is optimistic that the EU’s Unitary Patent system will not have a significant impact on its business. The company cites a number of obstacles for the new regime such as 1) a number of European Patent states members not being EU members, 2) skepticism among experts regarding jurisdiction and actual financial benefits for applicants which do not require Europe-wide patent coverage, and 3) only marginal interest amongst large corporates in full adoption of the new system. In light of this, RWS expects “minimal incremental loss of revenues in the first few years after the introduction of the Unitary Patent.”

With its acquisition of CTi, however, RWS is not putting its money where its mouth is. Rather than further expansion into the apparently crisis-resistant and future-proof patent translation market, RWS charges into a new vertical that is getting increasingly crowded by big LSPs.