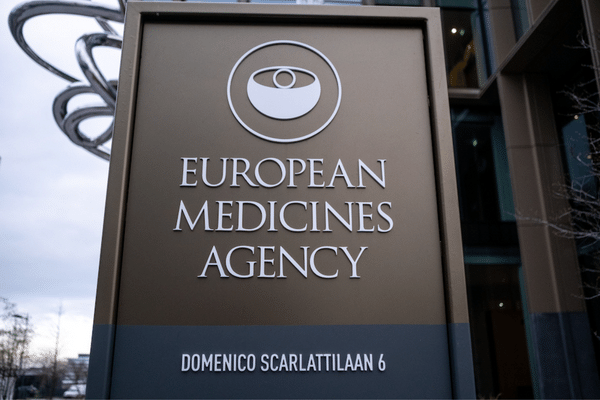 What was added? One of the style updates pertains to “direct speech,” or active voice. Manufacturers are asked to write or translate the package leaflet in active voice, especially “instructions about shelf-life, storage, handling and disposal.” Active voice can also be used anywhere where space might be an issue.

Certain terms create confusion in some languages if translated literally. The EMA has singled out the term “drug” for an update; the recommendation, to avoid it in product information annexes because “it entails a risk of misinterpretation and mistranslation.” Additionally, “in most Member States the term has connotations of narcotics or illicit drugs.”

The word “drug” can, however, be used as part of compound terms (e.g., adverse drug reaction, drug interaction).

A new guideline also addresses differences between English and other languages in multilingual packaging, particularly the use of abbreviations or short terms. They are permitted in translations but manufacturers must clear them beforehand with the EMA.

For compliance with labeling regulations, full terms should be translated “in normal text, followed by the agreed short term/abbreviation in gray-shading.” The EMA provides an example of this new formatting guideline for a Belgian multilingual pack. In it, an abbreviation follows the full translation into Dutch.

On the topic of number separators, the revised guideline now applies to all product information, not just specific sections. The EMA states that “figures after the dot or the comma should be written without any space (e.g., 0.5678 or 0,5678).”

Updates made to the term “unit dose” concern German and Maltese translations and include revised translated equivalents. There are also changes regarding The International System of Units (SI) impacting Greek, English, and Maltese.

The EMA also revised guidelines related to the International Nonproprietary Name (INN) or generic product name. These guidelines cover the “Use of EN or Latin Translation of INNs in Product Information Annexes.”

INNs can remain in English and/or Latin if there is no official equivalent in a language, with each EU Member State accepting one format (such as English in The Netherlands), both (such as English and Latin in Iceland), or neither (such as France and Portugal, where INNs must be translated). Furthermore, the EMA clarified that INNs should only be written in lowercase on labels, except in German.