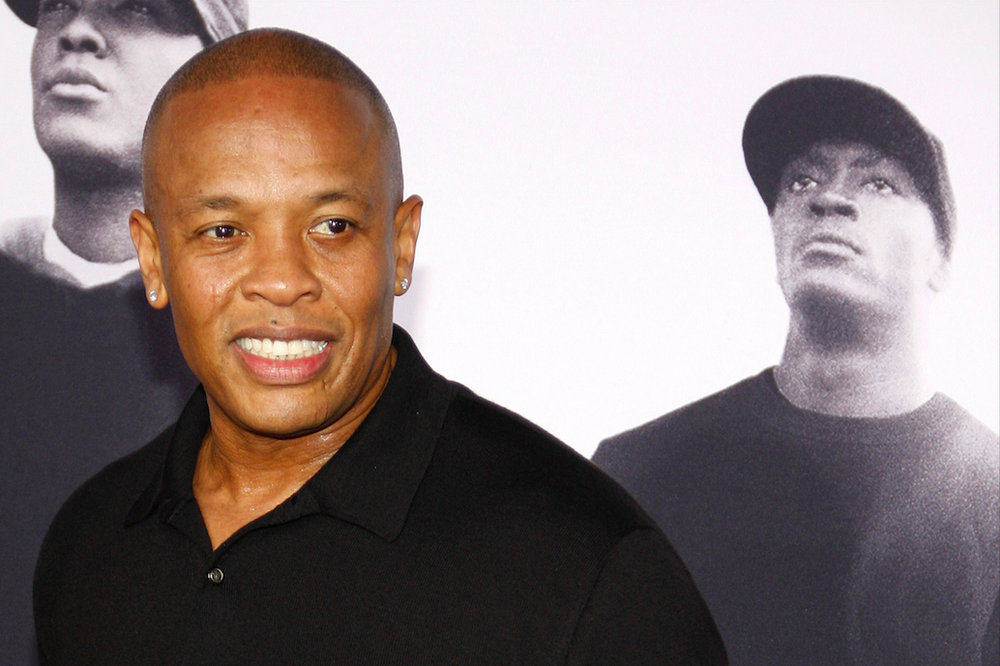 The awards are limited to films, shows, and games released in Spain and translated into Spanish. ATRAE was formed in 2010 to draw more attention to the work of Spain’s multimedia language professionals. The panel of judges includes former winners as well as members of academia and the press.

The award for best dubbing translation of a film released in cinemas went to instant hip-hop culture classic Straight Outta Compton. Translating Dr. Dre and Eazy-E’s late-80s South Central slang must have been a challenge.

The panel acknowledged the pair responsible for the translation and adaptation of the film for Spain, Kenneth Post and Juan Logar Jr., had their work cut out for them, making the film’s street language and rap songs accessible to a Spanish audience.

“The adaptation was made more complicated by the amount of slang used and because we had to leave certain well known rap lines in English, even though they occurred at the same time as some dubbed dialogue,” Logar Jr. told the judges.

The winner of the award for best dubbing translation of a TV series was the team behind the Spanish translation of Game of Thrones, Paco Vara (translation) and Antonio Villar (adaptation).

This highlighted that bringing the worldwide hit TV series before a Spanish audience comes with the added difficulty of having to refer to many existing translations of the Game of Thrones books, which are appropriate for the written, not spoken, word.

Translator Paco Vara told the judges how everyone and their mother offered help when [Spoiler Alert] the origins of the Hodor character’s name turned out to be the phrase “hold the door.” Translate that coherently.

The award for the best voice over-translation went to Javier Pérez Alarcón for his work on the documentary Space Voyages. The judges appreciated the challenge in balancing the documentary’s scientific terminology with a fluent verbal delivery. Alarcón admitted he brought little prior knowledge about space travel to the task, so the reading up part was exhaustive.

A group of linguists from game localizer KiteTeam won the award for best translation of a video game for their work on Rise of the Tomb Raider. The judges gushed in their praise, calling the translation “impeccable” with just the right dose of slightly dated vocabulary appropriate for the ancient documents Lara encounters in her adventures.