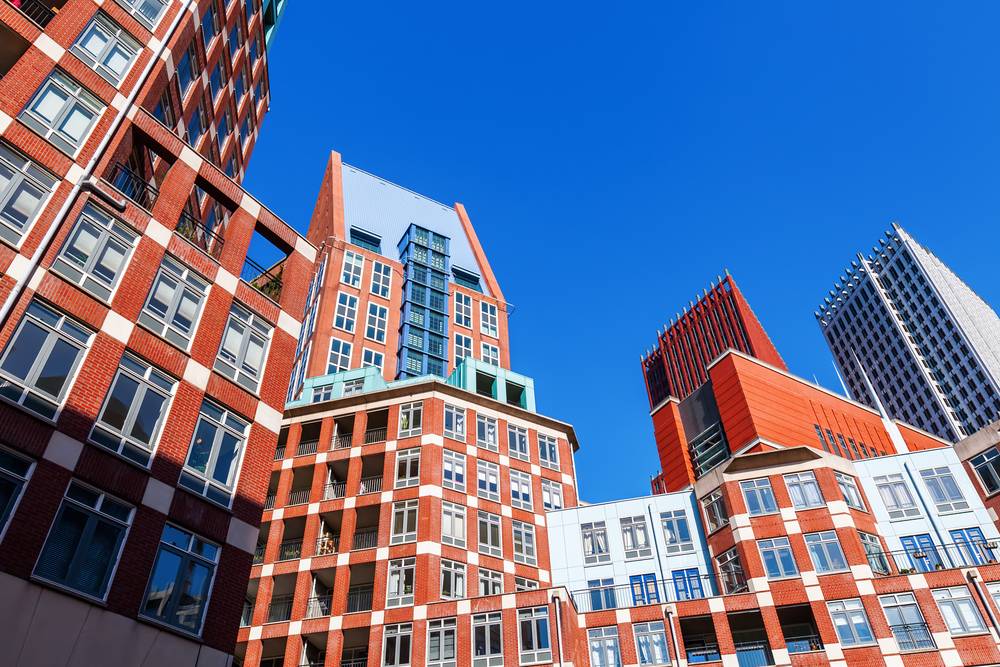 The Netherlands Ministry of Health, Welfare and Sport (Dutch: VWS) announced, on June 11, 2016, that it had awarded AVB Vertalingen/Translations with a contract worth EUR 1.23m. We spoke to AVB Director Joël Sigling, who said the contract, with an estimated value of EUR 0.3m per year, will be carried out over two years with three possible one-year extensions for a maximum contract term of five years.

One aspect that is noteworthy about AVB’s deal win is that it takes place after years of public sector dominance by translation bureau Concorde Group. Until now, the EUR 22m-revenue Concorde had practically cornered the market for Dutch government work.

What changed? As Slator learned from sources, the Netherlands recently imposed a minimum pay for translators of EUR 0.10 per word for vendors doing business with government. With this minimum cost-of-sales level set, the focus likely shifted from sourcing the most competitive linguists to managing tight margins.

The AVB contract, which commences July 1, is a first with this government agency for the Dutch language service provider (LSP). Sigling said that, with this award to AVB, the VWS has “decided to centralize sourcing of translation services, from 35-plus vendors to one.”

The tender process was competitive with nine other LSPs submitting bids, Sigling said. He added that the RFP was run by a “category manager” in charge of language services from a unit within the Immigration and Naturalization Service (Dutch: IND).

Centralizing procurement of language services has become increasingly common in recent years, where organizations, public or private, use shared services to drive down costs while trying to run projects more efficiently, as reported by Slator back in August 2015.

Not Your Typical FIGS

The languages covered in the AVB deal are not your typical FIGS (French, Italian, German, Spanish) but rather the somewhat more “exotic” Arabic, Farsi, Somali, Turkish, Chinese, Russian, Uygur, Tigrinya, Korean, and others,” according to Sigling.

Asked whether that puts pressure on AVB’s vendor manager, Sigling pointed out that they feel comfortable with these non-European languages as they can tap into a pool of linguists they had sourced for a previous Ministry of Justice contract.

He said the AVB contract “is about providing translation, review, editing and DTP services to the core ministry departments requiring translation and to six organizations related to the VWS, namely the National Institute for Public Health and the Environment (RIVM), the Netherlands Institute for Social Research (SCP), the Medicines Evaluation Board (CBG), the Health Care Inspectorate (IGZ), Central Health Professions Center (CIBG), and Inspectorate for Youth Care (IJZ).

While no CAT tools are prescribed under the VWS contract, AVB will use SDL Trados Studio as the main CAT tool and use its custom-made web portal for client job requests and file delivery.

The AVB Director also mentioned they had just been awarded a two-year contract by the Authority for the Financial Markets (AFM), the official watchdog of the Dutch financial industry. Starting on August 1, 2016, the AFM contract may be extended for two one-year periods for a four-year maximum. Sigling declined to disclose the contract value, but said AVB has won this deal for the third consecutive time.

AVB was founded in 1972 and is managed by CEO Isabella van Rooij. Joël Sigling, who joined AVB in 2010 after its merger with his company Translation World, is also co-Owner. Last year, the company turned over around EUR 4.3m and has 21 in-house staff (17 FTEs).