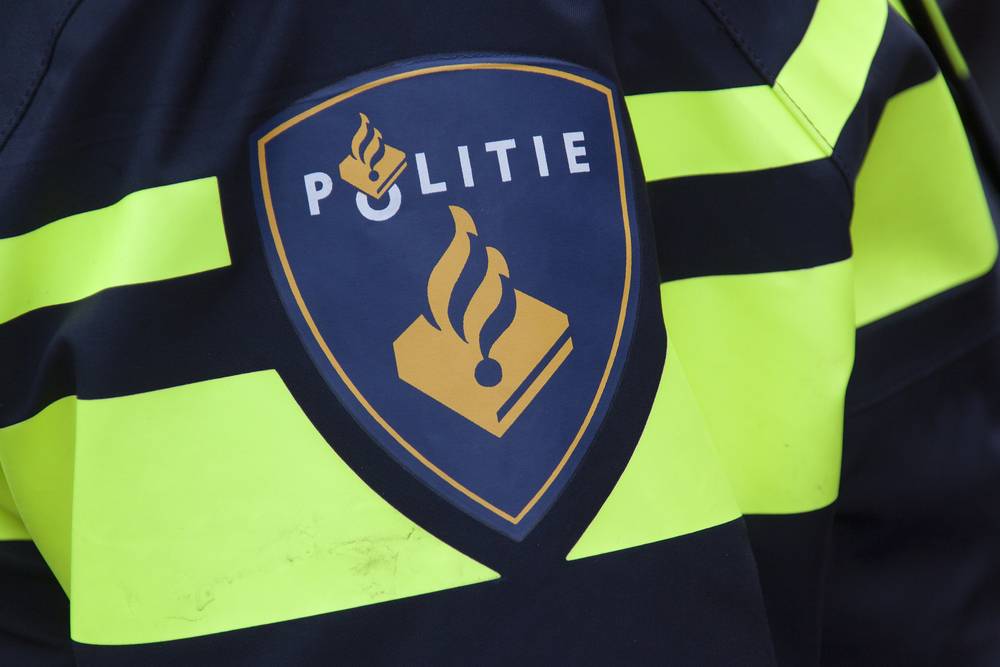 The Dutch Police announced, on November 14, 2016, a EUR 10m call for tender. The contract covers over-the-phone (OTP) interpretation and written translation services. It will be carried out over two years under a framework agreement with a single language service provider. The contract may be renewed a maximum of two times.

Exceptions have been made, however, when interpreters could not be sworn in because they serve a language or dialect that cannot be objectively assessed, there being no recognized training for it. The hourly rate for unsworn interpreters is EUR 45; while sworn interpreters fetch EUR 50.47 per hour, exclusive of VAT.

According to latest figures from the Netherlands Police, the average call duration for OTP interpretation across all regions was 29 minutes last year. The incumbent supplier served a total of 2.43 million minutes in 83,525 calls applied for in 2015.

During the first six months of 2016, the incumbent delivered 1.3 million minutes in 44,864 calls applied for under the OTP interpretation lot.

While the top three languages used in OTP interpretation from 2013–2014 were Polish, Romanian, and French, by 2015, Russian had replaced French. As of June 2016, however, the third most used language, after Polish and Romanian, was Arabic (Syrian Lebanese) for OTP interpretation procured by Dutch law enforcement.

The top languages for the translation lot have also remained Polish and Romanian to this day, followed by Standard Arabic from 2015–16. In 2014, English replaced French (ranked No. 3 in 2013), as the third most popular language requested for written translation.

The new contract will also be divided into two lots. Offers need to be submitted by February 10, 2017.

Update: The Netherlands Police, to whom we reached out for this story, confirmed this is an existing contract and added that the incumbent contractor is the Concorde Group.

Stay on top of tenders just like this from across the globe by subscribing to Slator’s RFP Center.