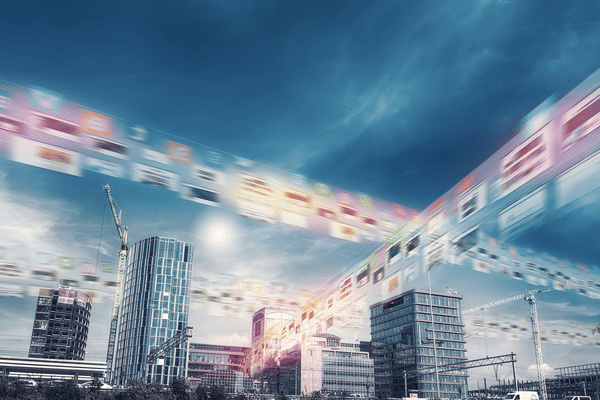 On November 4, 2021, transcription and subtitling provider Amberscript announced that it had raised USD 10m in a series A funding round led by German-Dutch growth capital firm Endeit Capital.

Amberscript is based in Amsterdam, Netherlands, and was co-founded in 2017 by Peter-Paul de Leeuw (CEO), Thomas Dieste (CCO), and Timo Behrens (CTO). The company, which aims to make audiovisual content more accessible through its human-in-the-loop transcription offering, currently employs 40 people who collectively speak more than 25 languages.

The startup is focused on educational and governmental settings as well as the media and entertainment sectors. Amberscript’s customers are mainly located in the Netherlands and Germany, and include Disney, Puma, public TV broadcasters, and the Dutch and German governments.

Amberscript’s de Leeuw hopes to fill what he sees as a gap in the European transcription and subtitling market. The CEO told Business Insider (paywalled) that the automatic speech recognition (ASR) field is currently dominated by US- and China-based companies. Consequently, US English and Mandarin Chinese are well served by ASR, but other languages or accents “have much less accuracy” and “Europe is left behind,” he was quoted as saying.

Amberscript develops custom ASR engines, which are trained on client- and industry-specific terminology. The automated transcriptions are then reviewed by native speakers and, Amberscript said, its solution results in subtitles “with the highest accuracy in the market, delivered eight times faster than traditional manual methods.”

The series A follows Amberscript’s seed round led by VC firm VentureBuilders Capital in 2018. The company now plans to use the latest funds raised to develop best-in-class solutions for the German and Dutch markets, although their sights are ultimately set on scaling to become the leading subtitling provider in Europe.

From Education to Entertainment

De Leeuw explained in the press release that universities are legally obliged to make audiovisual content accessible to the Deaf and hard of hearing, who form Amberscript’s primary user base. With an average university producing more than 50 hours of video each day, this is impossible to achieve manually, he said.

Outside of university settings, Amberscript said its newly-launched in-browser solution, which automates the formatting of subtitles, is designed to meet the standards of content owners such as Netflix and the BBC.

Moreover, the founders of the company’s lead investors, Endeit Capital, hail from a media and entertainment background as former executives of Dutch-based media company Endemol, which Amberscript sees as a vote of confidence in its potential for success within the highly competitive sector.

Discussing his time at Endemol, Hubert Deitmers, Managing Partner of Endeit Capital, said he “witnessed rapid changes across the industry with regard to subtitling.” He also shared his view that Amberscript’s “potential within the media industry is immense.” Endeit closed their USD 300m fund, Endeit Capital III, in April 2021.