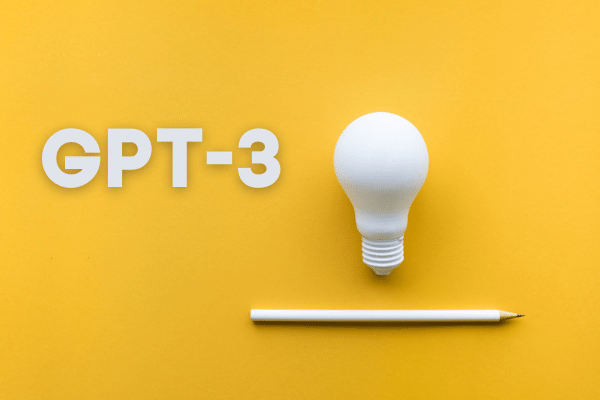 OthersideAI is among the earliest commercial products to use GPT-3, currently the world’s largest language model, as reported by Slator back in July. More powerful than its predecessor, GPT-3 accepts text input and then predicts the words that come next based on 175 billion parameters (GPT-2 used 1.5 billion).

What OthersideAI does is to “take bulleted shorthand […] and turn it into thoughtful, comprehensive email responses,” which reflect the emailer’s personal style, the founders wrote in their blog. The tool is currently in closed beta as a Chrome Extension.

Contrary to earlier reports that it was “built entirely on GPT-3,” OthersideAI is actually built on a three-part system. CEO Matt Shumer told Slator, “Using GPT-3 would lead to extremely inconsistent results, and a product that wouldn’t be very beneficial. We’ve had to build a lot on top of it to make it work well. We have a three layered system, of which GPT-3 is one part. The other parts of the system help GPT-3 better understand what to write, and clean up the output after GPT-3 creates it.”

Shumer launched OthersideAI in 2020 along with Miles Feldstein (President) and Jason Kuperberg (Co-founder). The three met through a campus entrepreneurship program at Syracuse University.

About how they attracted such early interest from investors, Shumer said, “We pretty quickly raised USD 415,000, but we didn’t intend on raising much more. After we got the product in the hands of a few users, the reviews were amazing. At that point, a number of larger firms reached out to discuss financing a larger seed round. We spent a bit of time deciding whether or not to raise a larger round; but, ultimately, we decided that it made sense as it would accelerate our plans.”

Washington-based Madrona Venture Group led the seed round with Active Capital, Hustle Fund, Chapter One, and AI and SaaS angel investors also participating. OthersideAI will use the funds to support more users and continue expanding the team, the same blog post said.

When asked why they homed in on email as their very first use case, Shumer replied: “Email has a huge market, yet it is highly complex. So it is very difficult to build a product that works well, giving us a lot of potential for differentiation and defensibility. More than that though, upwards of 500 billion hours are wasted on email every single year, and we believe that if we can cut that down, even by a bit, this technology will do more good for the world than most other technologies can.”

Beyond email, this type of technology has potential as a productivity hack for anyone creating significant amounts of text copy; including, of course, translators.

Asked if they considered translation as a use case, Shumer said OthersideAI “already supports translation […] for nearly any language. You can write in English bullet points and get a Spanish email, or vice versa.”

While this particular function would not seem useful to professional translators on its own (Why bullet point something in the source language and rely on MT to translate it into the target?), OthersideAI’s ability to turn bulleted outlines into more comprehensive text opens up interesting possibilities in terms of general language composition.

Imagine a use case for a new style of interactive translation. Instead of (just) post-editing machine translation (PEMT / MTPE), input a translation in bullets and the system returns a nicely-put-together piece of content. With such a system, the translator can handily steer translation toward a preferred structure, leaving the job of typing to the machine.

For now, Shumer said, their primary focus will be on “improving the system, and adding more layers to help it write better, more personalized emails.” More broadly, the launching of OthersideAI highlights that all the hype around GPT-3 may not have been misplaced.