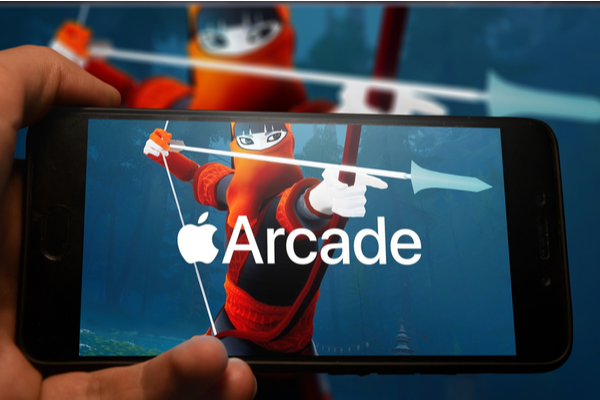 Apple’s subscription-based gaming platform, Apple Arcade, became widely available in September 2019, signalling what looks like a wider and significant shift in the gaming landscape. At the time of writing, over 100 games have been released on the service and this number is set to grow. If Apple Arcade’s current games are any indicator, it may also mean developers will spend more on game localization.

Although Slator could not find a localization requirement published in any official Apple document, Apple may ask developers to localize their games before going live on Apple Arcade. (Apple did not respond to our request for comment.)

Andrew Webster, Games Editor at The Verge, told Slator that a language requirement is “something that a large number of developers told me when asking about Apple Arcade” as part of his research for an article on the process of localizing the detective game Tangle Tower.

In a survey of 50 game apps currently available on Apple Arcade, Slator found that almost half had been localized into exactly 14 languages — which hints that 14 may be the threshold number required for launching on Arcade.

The most common line-up for those languages includes Arabic, Simplified Chinese, Traditional Chinese, Dutch, English, French, German, Italian, Japanese, Korean, Portuguese, Russian, and Turkish. (Games that were available in just one language were typically in English.)

Naturally, some games are more challenging to localize than others.

Noodlecake’s The Enchanted World, a puzzle game inspired by the developers’ childhood in war-torn Bosnia, was intended to be light on text. Word games like Local No. 12’s Dear Reader, which turns classic literature into wordplay, will necessarily require well-thought-out localization for the game to function in other languages. (Game designer Eric Zimmerman told Slator the company plans to release translated versions of Dear Reader sometime in 2020.)

Developers declined to comment on Apple’s language requirements for Arcade because they are all bound by strict confidentiality agreements, but expressed enthusiasm for game localization in general and for Apple Arcade in particular.

Figures, insights, and case studies on the game localization space from both sell-side and buy-side.
$85 BUY NOWIncluded in our Pro and Enterprise plan.
Subscribe now!

Tim Garbos, Creative Director at Triband, said the company had always planned to localize What the Golf?, which is now available in 17 languages. “Translations are just one of many things developers can use to make games more accessible to everyone,” he said.

Radiangames developer Luke Schneider said that localizing games into multiple languages “certainly adds more work to some kinds of tasks for us as developers, but broadening the reach of Arcade is a worthwhile and noble goal.” Radiangames’ Speed Demons is currently out in 14 languages.

Whether localizing games is an official requirement or unspoken expectation, Apple Arcade may trigger a greater demand for game localization. That said, Apple is just one player among many in the industry. For a comprehensive look at game localization, check out Slator’s 2019 Game Localization Report.